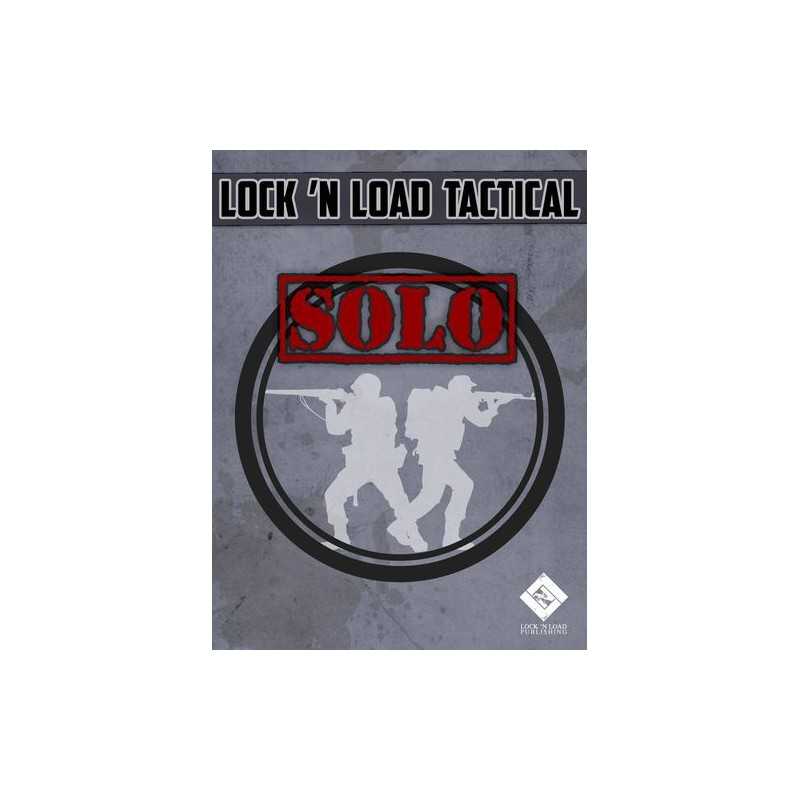 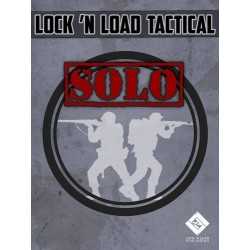 
Requirements: To use the product you must have a Lock ‘n Load Tactical Core game with any expansion.
Read more information at BoardGameGeek website .