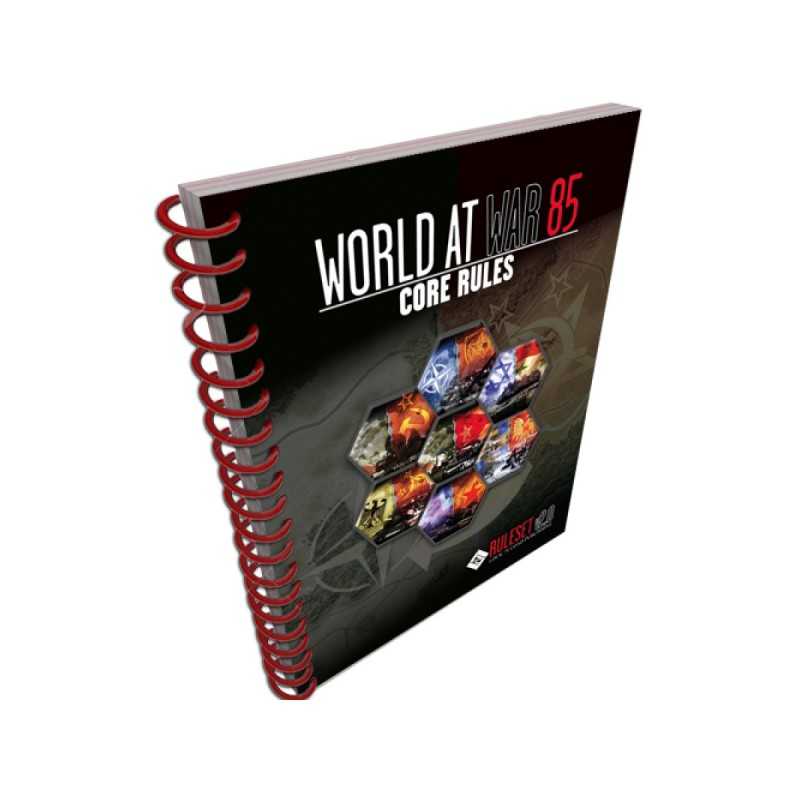 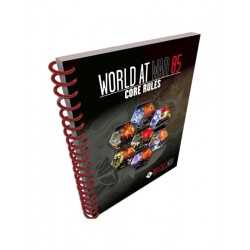 The World At War 85 series of games (WaW85) are fast-paced, platoon-level simulations of combat during the Third World War. The series’ Action begins in 1985, and brings to life the troops, tanks, artillery, and aircraft of that time period, as conflict erupts around the globe.

Play one of the many scenarios provided in any Volume of the World At War 85 series, or use the included BATTLE GENERATOR to design your own.