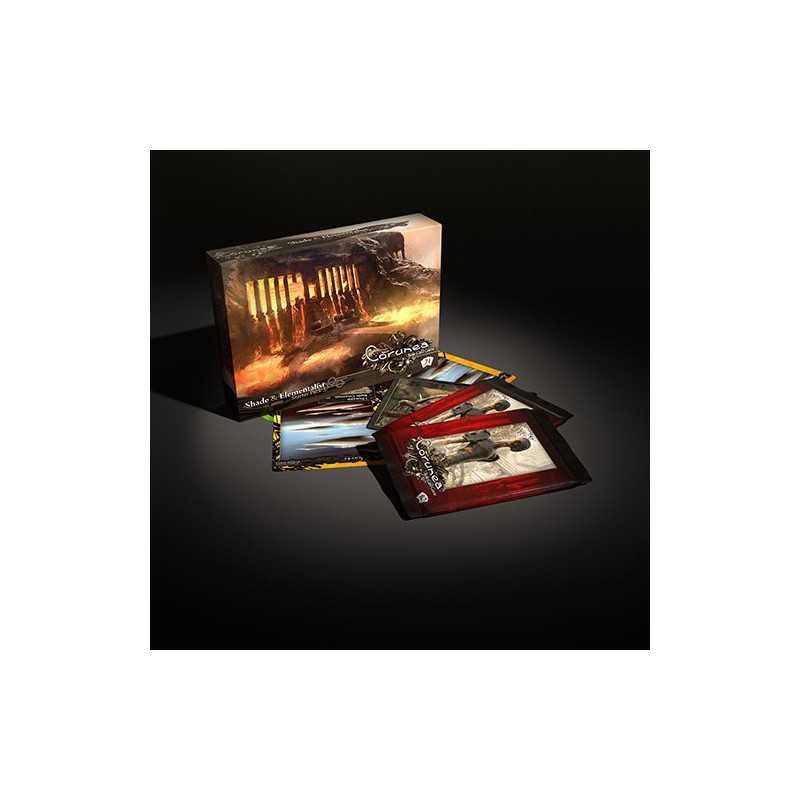 
 
Language: English Language independent
Board games 13 years or more Importation None (Manuals) From 2 to 4 less than 30 Min. More than 120 Min.