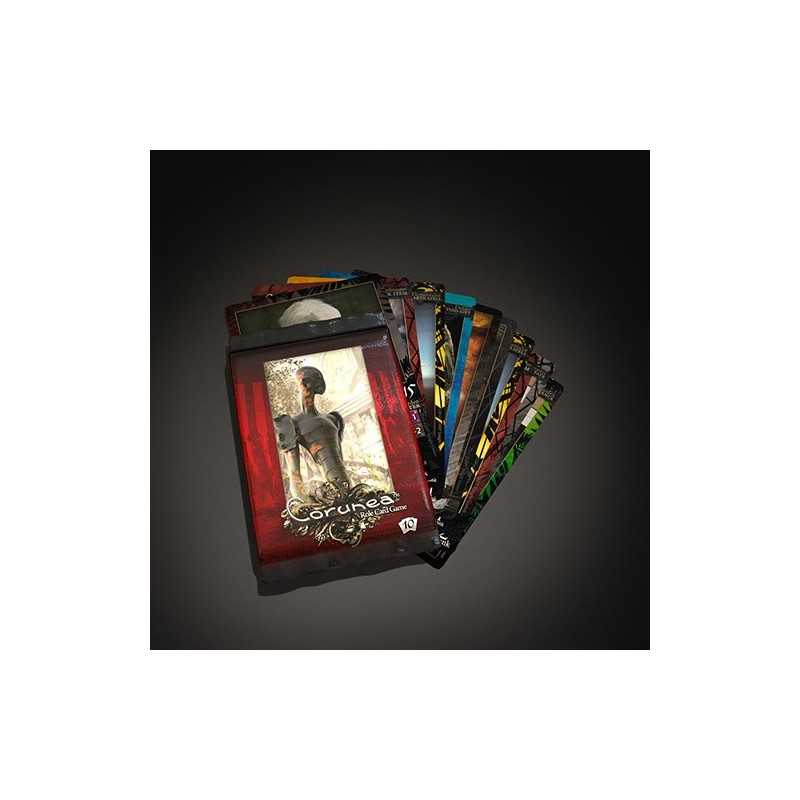 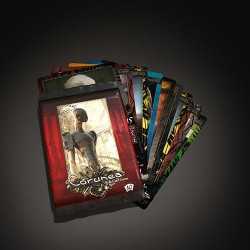 Each of the 118 cards spread in the boosters have the same rarity, with few purchases and / or trades, you will quickly be able to complete the classes you play. Booster packs don't contain any adventure cards, they are all regrouped in the adventure packs.