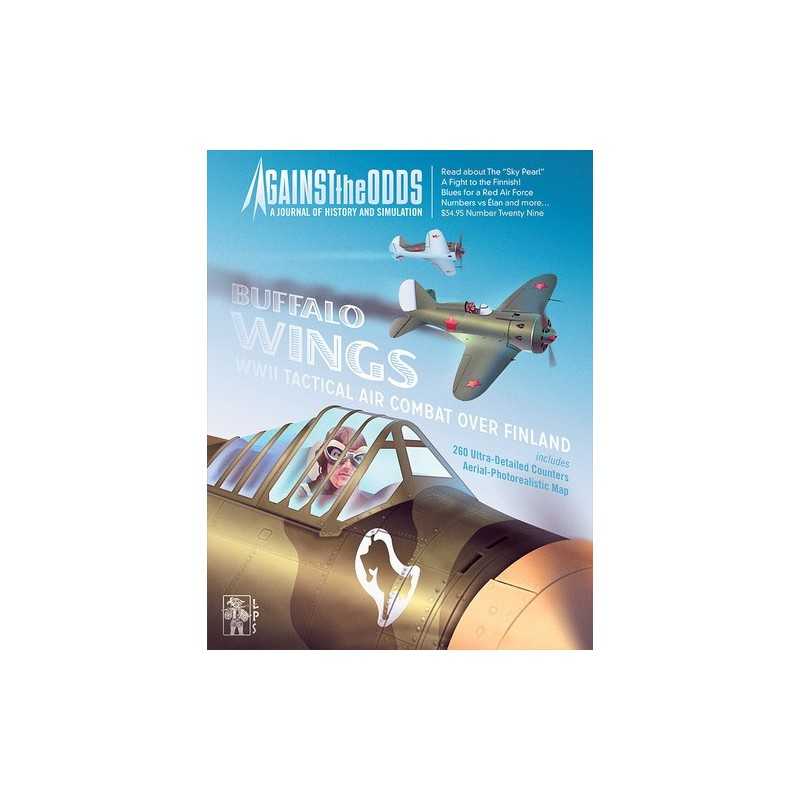 Historians, air aficionados, and gamers may have friendly disagreements when asked, "What was the best Allied fighter of WWII?"

There seems to be much easier agreement on the question, "Which was the worst?" Answers always seem to include the stubby Brewster "Buffalo" near the top of any list.

Historians, air aficionados, and gamers may have friendly disagreements when asked, "What was the best Allied fighter of WWII?"

There seems to be much easier agreement on the question, "Which was the worst?" Answers always seem to include the stubby Brewster "Buffalo" near the top of any list.

Though reportedly a pleasure to fly originally, by the time it was weighted down with armor, guns, self-sealing gas tanks, radio, and the other bits of modern equipment, it lost both speed and maneuverability.

Used by the U.S. Navy, the Marines, the British, Belgians, French, Dutch, as well as the Commonwealth forces of Australia and New Zealand, it's hard to find many pilots who speak well of the Brewster... except for the Finns (who made some significant modifications to theirs). In the early months of "The Continuation War," the Finnish Brewsters scored heavily against everything in the Soviet air arsenal, and the planes were still in use through the middle of 1944.

So find out why the Finns called the stubby fighter the "Sky Pearl," ("Taivaan helmi") with the latest installment of J.D. Webster's "Fighting Wings" system of air combat. Buffalo Wings centers on the Finnish-Soviet air actions of 1939-41 (both "The Winter War" and "The Continuation War"), with a "Quick Start" rules system that makes for easy entry into "Fighting Wings." While this is a complete, stand-alone game, it's also a useful expansion to the FW line and fully compatible with the system. Planes face hex sides or spines, giving 12 possible orientations to go along with 8 bands of altitude in an abstract system that keeps players focused on combat air decision making and not just trying to "fly" the plane. Buffalo Wings is fast moving, with both solitaire, 2 player,and multi-player scenarios, ranging from 1 on 1 dogfights to "1 versus many" episodes against bombers (which have "auto fly" rules or can be handled by a live player) and escorts.

You'll pit various models of Brewsters, Hawks, and other Finnish planes against a diverse sample of what the Soviet air force has in 1939, from I-16s and LaGGs to MiGs, Yaks, Pe2s, and more, all with a full color map, charts, and beautiful overhead view 1/2" counters - you can even make out each side's national insignia.

"Are those tiny blue swastikas?"

While the Finns were "co-belligerents" of the Nazis in "The Continuation War," the symbol on their planes (and elsewhere) predates the Third Reich and has nothing to do with National Socialism.

Though origins of the symbol go way back in history, it was seen as a good luck charm particularly attractive to early flyers, showing up on a number of WWI planes (on both sides!)

Some of the earliest planes used in Finland's struggle for independence and self-determination were donated by Swedish Count Eric von Rosen, another pilot who used the symbol as a personal good luck charm. The "hakaristi" was an already well recognized symbol in Finland, so it was used officially until the end of WWII.