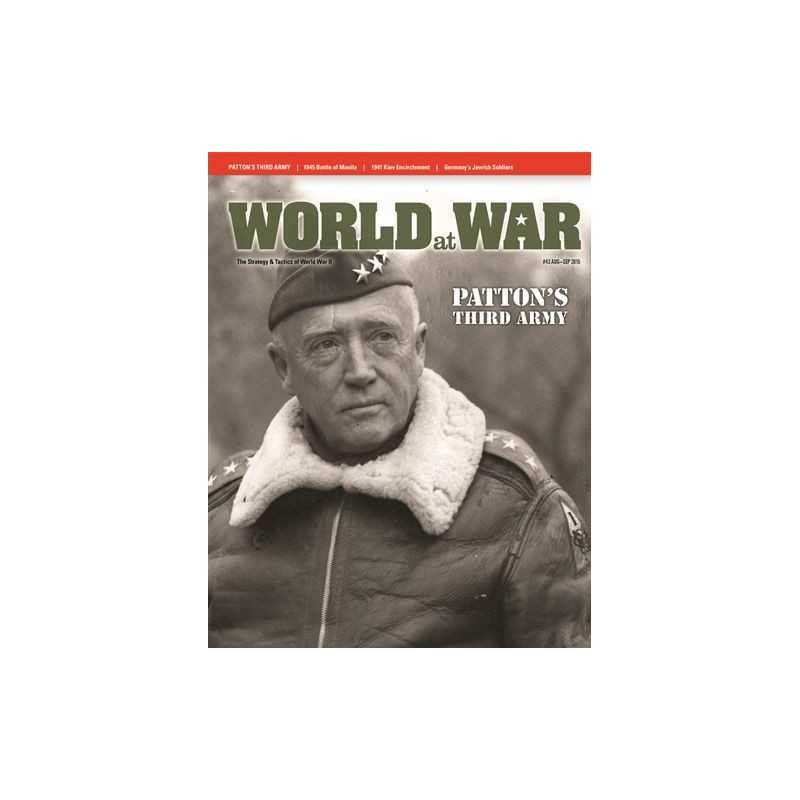 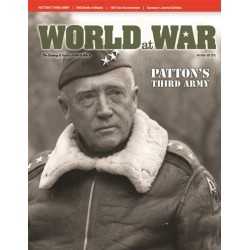 The game begins immediately following the Falaise Battle and continues through to 15 December, at which point Third Army was sent to fight In the Battle of the Bulge. Your goal as a player is to surpass Pattonâ€™s original record, thereby possibly forestalling Germanyâ€™s Ardennes Offensive and thereby gaining glory as a great general.

In the game, you control US and other Allied units assigned to the Third Army. The game system plays the Germans. You will have to deal with a wide variety of situations, from battling against fierce panzer counterattacks, to figuring out ways to extend your lines of supply. Your objective: Germany!

Patton's Third Army is a solitaire game, multiple players can play as the US team, making decisions by consensus, or each managing operations along advance. However, one player should always be the Commander of Third Army, and his decision is final!