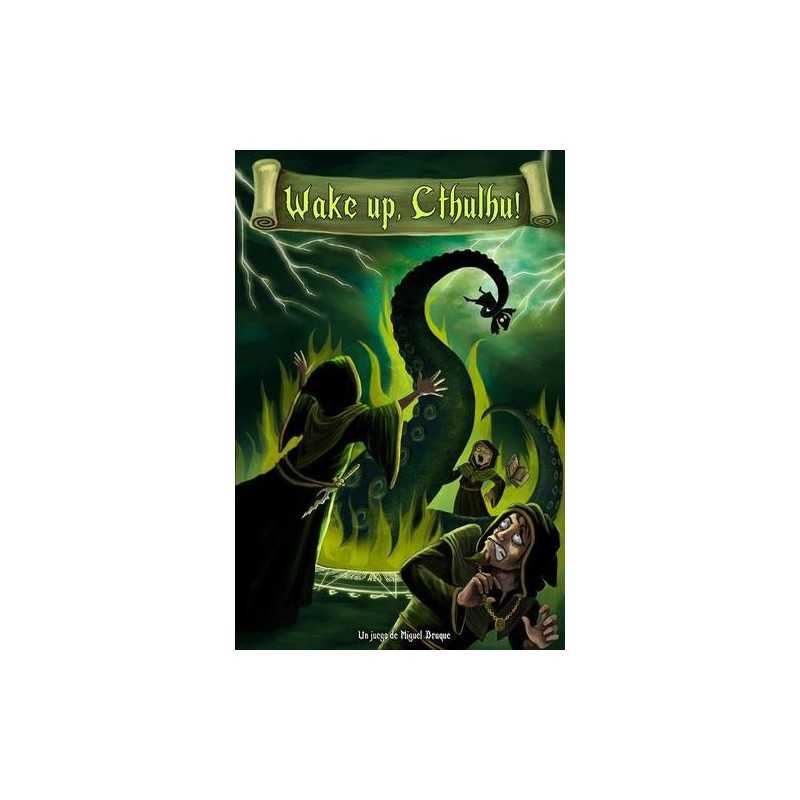 Capitán Flint is a frenzied card game for 2-6 brave and gutsy pirates. Catch the parrot Parche to find the treasure, collect as many gems and coins from it before Flint's ghost catches you, and become the richest pirate. 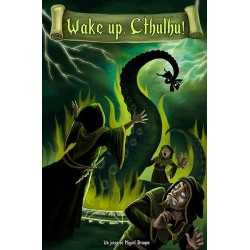 Capitán Flint is a frenzied card game for 2-6 brave and gutsy pirates. Catch the parrot Parche to find the treasure, collect as many gems and coins from it before Flint's ghost catches you, and become the richest pirate.

An unspeakable horror is awakening. You know him, you worshiped him, he granted you powers that the rest of us can only dream. You know that when he wakes, he will devour everything in his path. You have only one choice: you have to show an understanding of the Greater Arcane over the other cultists and be his right hand on his dimensional domination plans.

The problem comes when the rest of sectarian also want survive the awakening of the Lord, and some of them have more knowledge than you. Use the Grimoire and show the Lord that your wisdom is above the rest!

Wake up, Cthulhu! is a card game for 2-4 players in which you have to become the player with the most Arcane Knowledge points in possession on the board when Scion of the Netherworld awakes.

To do this, you hold a set of Ingredients, represented by symbols, whose combination will allow you to cast spells that will be extracting of the Grimoire. Some spells allow you to acquire such knowledge (Arcane points on the board) and others will give you the option to show your wisdom through various strategies. But beware, at the end of each round a curse falls on the players (the use of dark powers has its consequences) and can put the scale one way or the other. Some of these Curses can cause the Horror to wake earlier than expected and all players will be devoured, so at times, they must join forces before to continue fighting.