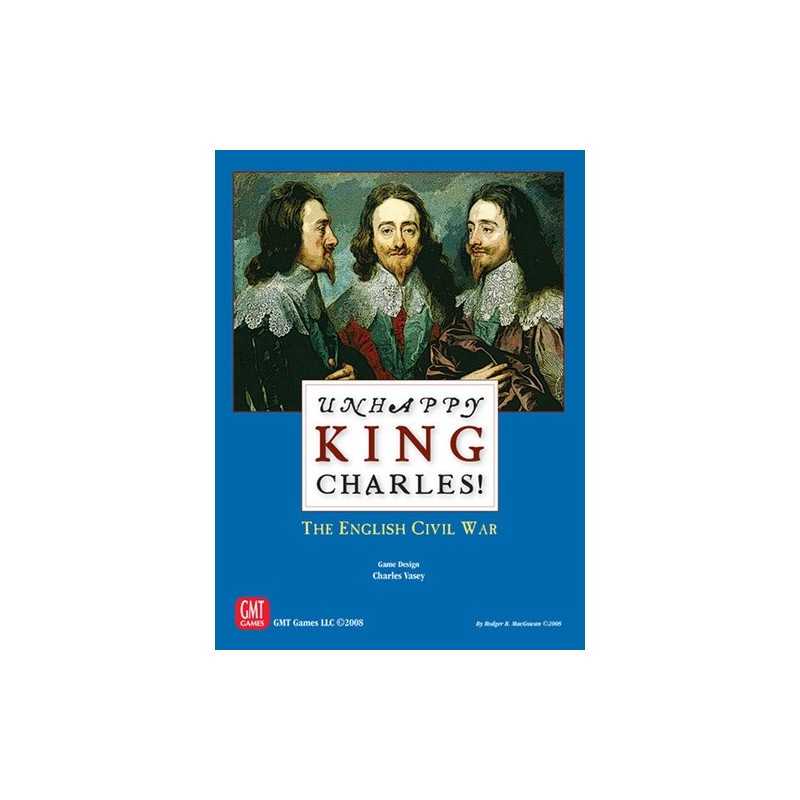 In the autumn of 1642 the long foreshadowed clash between the English Parliament and the supporters of the Royal Prerogative was brought to a head. At Nottingham, before a generally uninterested audience, King Charles I (the "Man of Blood") raised the Royal Standard indicating all who took the field against him were traitors and rebels. Parliame

Richard III the Wars of the Roses.

In the autumn of 1642 the long foreshadowed clash between the English Parliament and the supporters of the Royal Prerogative was brought to a head. At Nottingham, before a generally uninterested audience, King Charles I (the "Man of Blood") raised the Royal Standard indicating all who took the field against him were traitors and rebels. Parliament sought to defeat the King militarily (or rather the King's evil counselors for we are His Majesty's most faithful servants) so as to overturn the Royal Prerogative in matters of tax and defense. In so doing it had the support of by far the majority of the aristocracy, the merchant class and the anti-papists. The King's aim was to defeat Parliament and establish his control of funding so as to permit the full flowering of his (he thought) divinely sanctioned powers. Into this heady brew came Papists (seeking freedom of religion), Protestant sectaries, rebellious Irish nobles, Scots Presbyterians (fresh from victory in the Bishop's Wars) and many other parties. Fortunately for England, the great nations of Europe were otherwise engaged.

Unhappy King Charles! allows two players to decide whether Commons or Cavalier shall rule in England. Both seek to establish control over the country and of its economic structures. They seek not only to defeat their opponents in battle but also to seize control of the local government of England and Wales.

The game is based on We the People, Mark Herman's ingenious game on a later rebellion. As the organization of armies and states was often desultory, the cards do not provide a wide range of choices (as in Paths of Glory). The players in Unhappy King Charles! must make do with what they have. The three decks of cards -- Red (1642-1643), Blue (1644) and Black (1645) -- have been developed to give the correct feel for the early, middle and late war, based on storyboarding techniques. As befits a Civil War, there is treachery, bravery and stupidity in the events on the cards.

Unhappy King Charles! is played over eleven turns, each representing about four months. Brigades of troops are used to form Armies (defined Rule 3) or garrisons of fortresses (Rule 13). Only unled Brigades are on the map, the others are placed on the box of their General on the Command Displays. Generals move on the maps.