> Board games>The Hobbit: Over Hill & Under Hill Expansion (English)

The Hobbit: Over Hill & Under Hill Expansion (English) 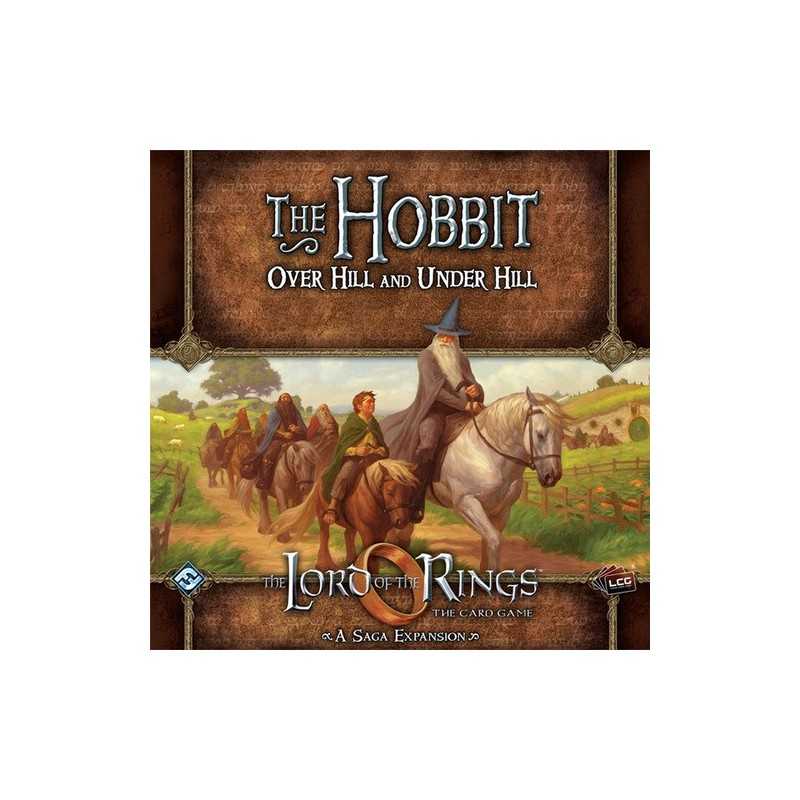 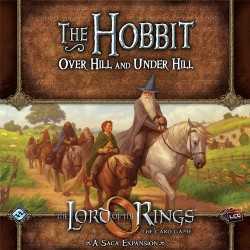 The Hobbit: Over Hill & Under Hill Expansion (English)

Bilbo Baggins is included as a hero and adds a new sphere of influence to the game: the Baggins sphere. Baggins sphere tokens can be used not only to pay for Baggins sphere and neutral cards, but they can be used to get yourself out of sticky situations via a number of game effects that change with each scenario. While Baggins can gain resources and take actions like other heroes, he is so central to the story that if he leaves play, the players automatically lose.

The Hobbit: Over Hill and Under Hill introduces a new type of card – treasure – and players acquire these treasure cards, which represent Middle-earth's most valuable items, only by completing scenarios, with treasure then carrying over into subsequent scenarios. Don't find all the treasure that you suspect is present in a scenario? Explore it again, and hope that you find the riches before you perish...

You need the base game The Lord of the Rings: The Card Game to use this expansion