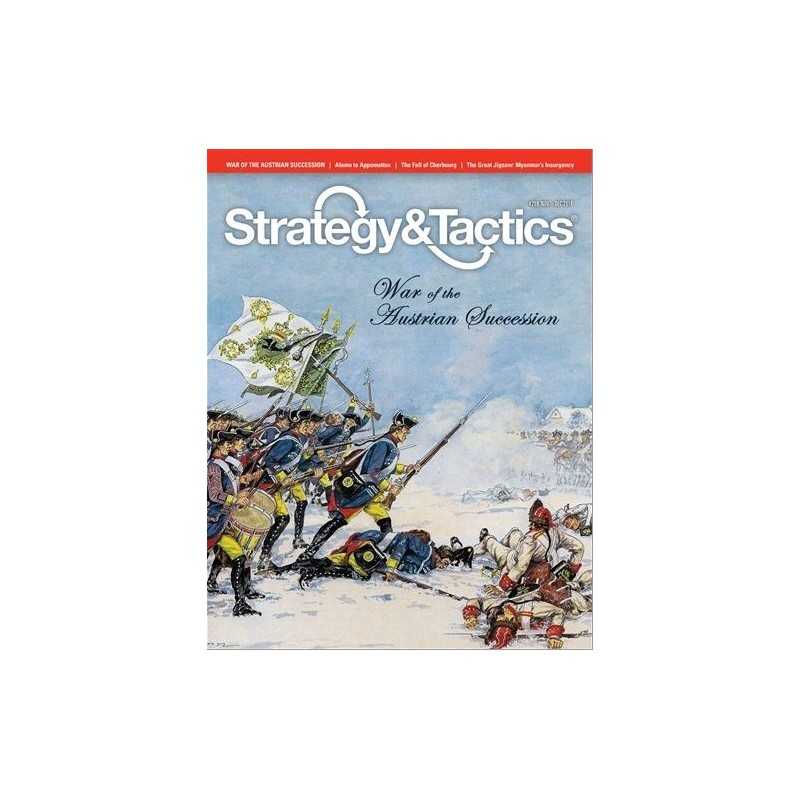 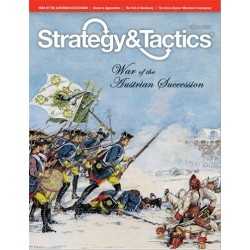 War of the Austrian Succession is a wargame of Frederick the Great’s first military campaign, the First Silesian War of 1740-42. This was the opening War of the Austrian Succession which eventually involved the major powers of Europe. The intent of the game is to show operational level warfare in the 18th century Age of Kings. There are two sides in the game, Prussia and its allies (the Coalition), and Austria and its allies (Habsburgs).

The map portrays the area in Central Europe where the original campaign took place; each hex on the map represents about 7.5 miles across. Each unit repre­sents a brigade or wing of an army (approximately 4,000 - 12,000 men and their equipment), and each turn represents one or two months of operations, depending on the season.