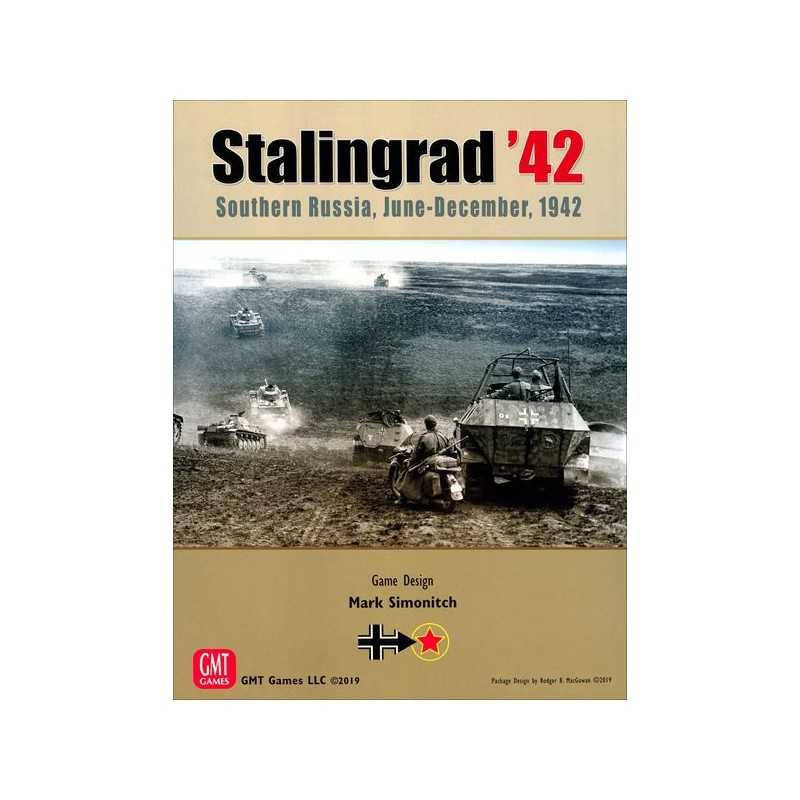 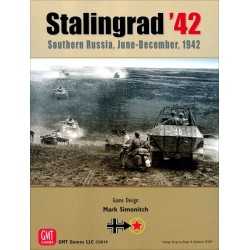 The ensuing November Soviet offensive trapped the Wehrmacht’s largest army (the 6th) at Stalingrad and marked the beginning of the end for Axis fortunes in World War II.
Stalingrad ’42 uses the same scale and nearly all the rules of Ukraine '43. Many modifications have been made to improve the system and to show crucial features of the campaign. New rules include leaders, elite panzer divisions, planned operations, hidden Soviet buildup, and Army/Front offensive support.

With four maps and low unit density, the game delivers a grand view of the campaign, where decisions about movement and direction of attack have lasting effects that propel or curtail your future strategic plans. The effect is like watching a story unfold and noticing a growing emotional involvement with your forces and plans. In the end, whether in victory or defeat, players of Stalingrad ’42 will enjoy an epic gaming experience.