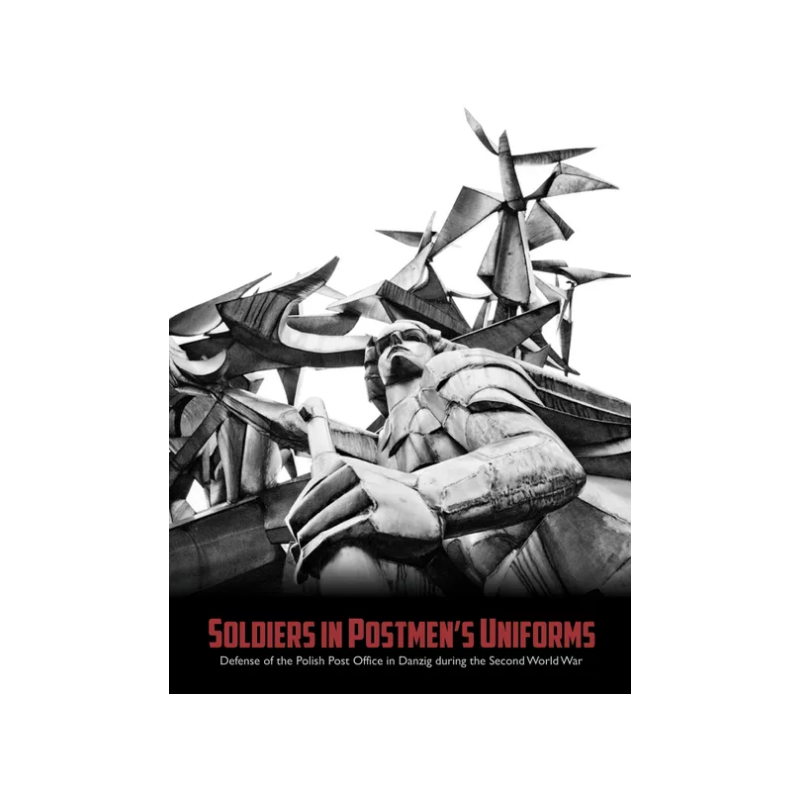 The Battle for Castle Itter was fought near the Austrian village of Itter on 5 May 1945, in the last days of the War in Europe during World War II. US soldiers joined forces with Wehrmacht infantrymen, an SS officer, an Austrian resistance fighter, and recently freed French prisoners of war to defend an Austrian castle against an attacking force from the 17th SS Panzergrenadier Division. 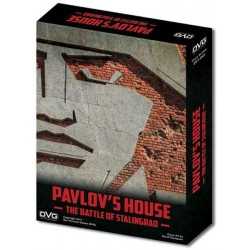 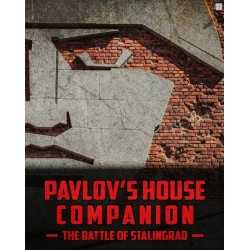 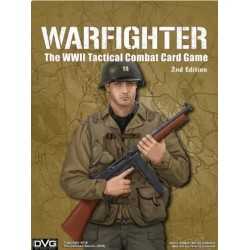 Game description
Soldiers in Postmen's Uniforms" is a skirmish-level solitaire wargame that takes place in the Free City of Danzig on the first day of the Second World War.

Danzig (present-day Gdańsk) came into being in 1920, in accordance with the 1919 Treaty of Versailles. Over the next two decades the city became a flash-point in Polish-German relations, which culminated in the Danzig Crisis of 1939. On the first day of the Second World War, German forces moved in to seize Polish installations in Danzig. Two of the installations were on alert and under orders to hold out: the Military Transit Depot on the peninsula of Westerplatte and the Polish Postal Office No. 1. The personnel of the post office repulsed repeated assaults, and were forced to surrender only after a day-long siege, when the post office was doused with gasoline and set alight. Though German propaganda cast these acts of defiance as futile and a failure, they were viewed by the Polish people as symbolic of their stand against a materially superior aggressor.

In Soldiers in Postmen’s Uniforms you take control of the valiant defenders of Polish Postal Office No. 1 in the Free City of Danzig on the first day of WW2. Under your command, the defenders must fend off relentless attacks from the Danzig Schutzpolizei and two German SS units.

Object of the Game

The goal of Soldiers in Postmen’s Uniforms is to recreate the incredible historic accomplishment of the Polish postal workers by defending the post office during the day-long siege. You must last until the three enemy card decks are depleted, while protecting the postal workers and non-combatants. You score points for defenders that survive the assault — the higher your score, the better.

Soldiers in Postmen’s Uniforms is divided into three attack periods, each of which is represented by a deck of enemy cards.

Attack 1 took place during the morning hours. This was the Danzig Schutzpolizei’s initial assault, which targeted the rear of the post office.
Attack 2 took place during midday. In this assault, the Schutzpolizei attacked the front of the post office and were supported by armored vehicles as well as infantry guns and a howitzer from SS units.
Attack 3 took place in the evening. This final assault was conducted by elements of two SS units against the front of the post office. It ended when the attackers brought up a fire engine filled with gasoline, pumped it into the building, and ignited it with a hand grenade.

Each attack period is divided into turns, and each turn consists of three or four phases (depending on the attack period):

The game ends at the end of the turn when you draw the enemy fire engine card during Attack 3. At the end of the game, your score is based on the number of noncombatants and postal workers that survived the attacks.