> Wargames>Return to the Rock: Corregidor 1945

Return to the Rock: Corregidor 1945 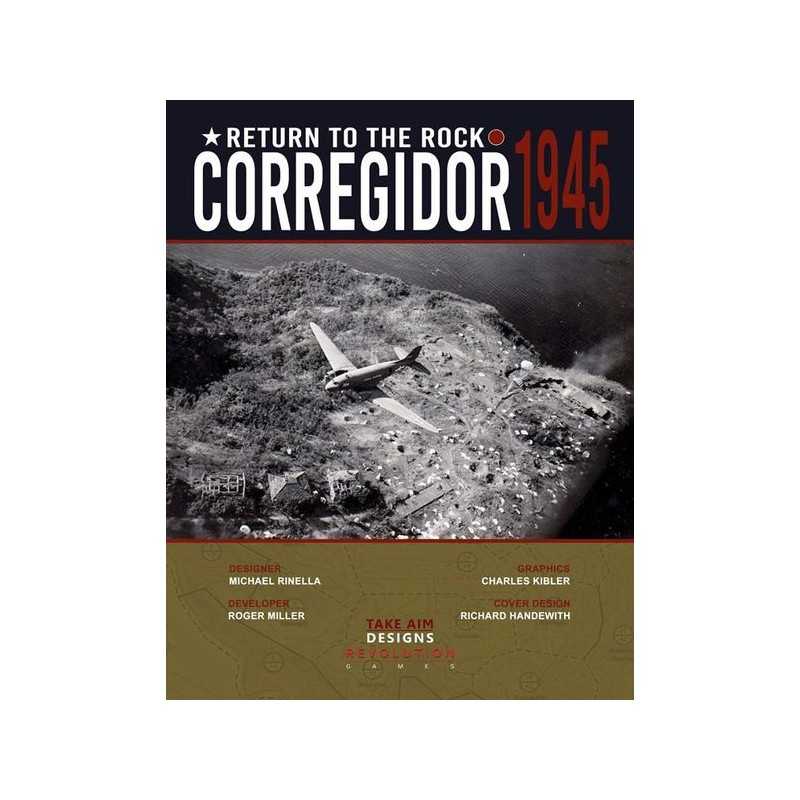 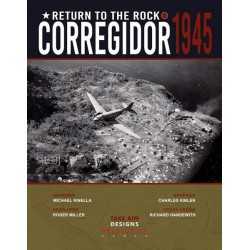 Return to the Rock: Corregidor 1945

"I see that the old flagpole still stands. Have your troops hoist the colors to its peak and let no enemy ever again haul it down." General Douglas MacArthur
​
The fortress island of Corregidor was the last portion of the American-controlled Philippines to fall to the Japanese in the opening months of the war in the Pacific in 1942. As the island was located in the entrance of Manila Bay, and because the island held considerable symbolic value, General MacArthur demanded its recapture when American forces returned to the Philippines in 1945. A combined amphibious and airborne assault—among the most difficult of modern military maneuvers—would be employed. American intelligence estimated some 600 defenders on the island. In truth there were more than 6,000.
​
RETURN TO THE ROCK: CORREGIDOR, 1945 is a two-player game simulating Operation Topside, the American invasion of the Japanese-held island of Corregidor in the Philippines between February 16 and February 22, 1945. One player commands the attacking American forces and the other player commands the defending Japanese forces.
​
Components:
​
• One 17” by 22” map
• One half sheet of 96 5/8” die-cut counters
• One counter strip with 8 additional 5/8” die-cut counters
• Cover/Player aid
• 16 page rule booklet