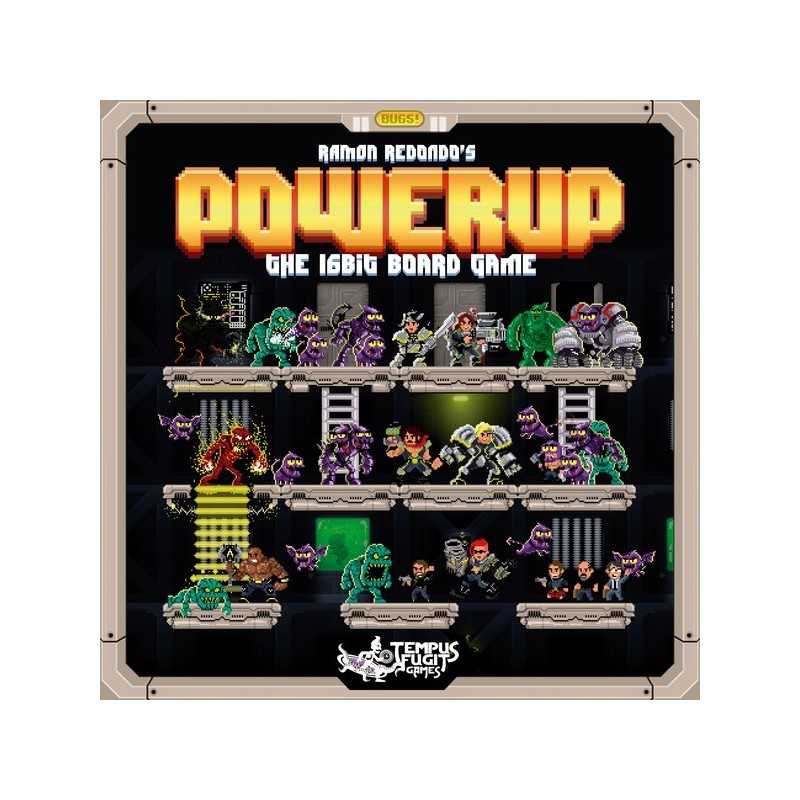 POWERUP is a semi-cooperative dungeon-crawler. A 1 to 5-player game emulating Run-and-Gun’s on 2D platforms, in a pixel-art aesthetic. The theme is classic science fiction. 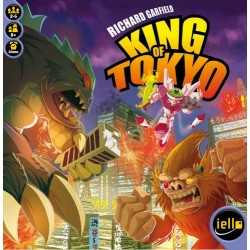 The world is being invaded by some very annoying creatures called BUGs. They crawl into our homes, steal our breakfasts and defile our garden gnomes. The only defense we have against this invasion is THE BLOCK, an outlaw organization dedicated to defending the planet from attacks of beings from other dimensions.

In the game we are part of an assault team: The 13th Squadron. We will have to lead our squadron in a quest to quash these annoying BUGs. We are armed with the latest in interdimensional defense technology.

The game has 3 modes: Campaign, Arcade and Deathmatch. The Campaign is a cooperative mode, each of the 4 missions revealing the plot. In Arcade mode we can configure our own board, among thousands of possible scenarios and battle wave after wave of BUGs. In DeathMatch mode, as 2 competing-teams, we will play capture the flag in a potentially lethal board setting.

Squash bugs! Run! Shoot pixels! Level up and power up!