No Trumpets No Drums 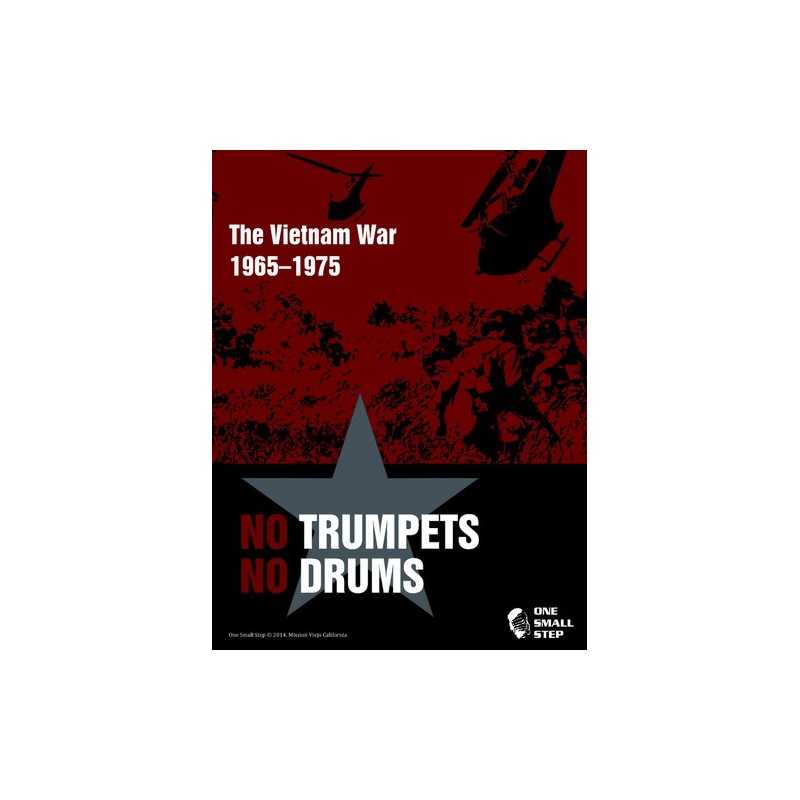 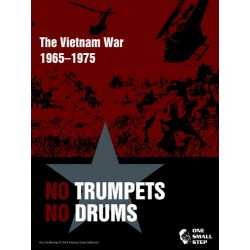 No Trumpets No Drums

No Trumpets, No Drums is a game of the war in Vietnam. Two players or teams representing the Communist states and guerrilla armies of Southeast Asia and the pro-Western and neutral states and forces of that region and their American allies combat each other in a political and military duel for control over Indochina. No Trumpets, No Drums has 6 scenarios and a campaign game. The Tet Offensive and Year of the Rat scenarios are purely military scenarios that introduce players to the combat and movement systems. These and the 1975 scenario are intended as introductions to play, and should only take an hour or two to play. The remaining scenarios are longer. The campaign game offers players the chance to refight the Vietnam War, including the decision whether or not to commit large American ground forces to Southeast Asia, or to "Vietnamize" the conflict.