Napoleon at the Crossroads 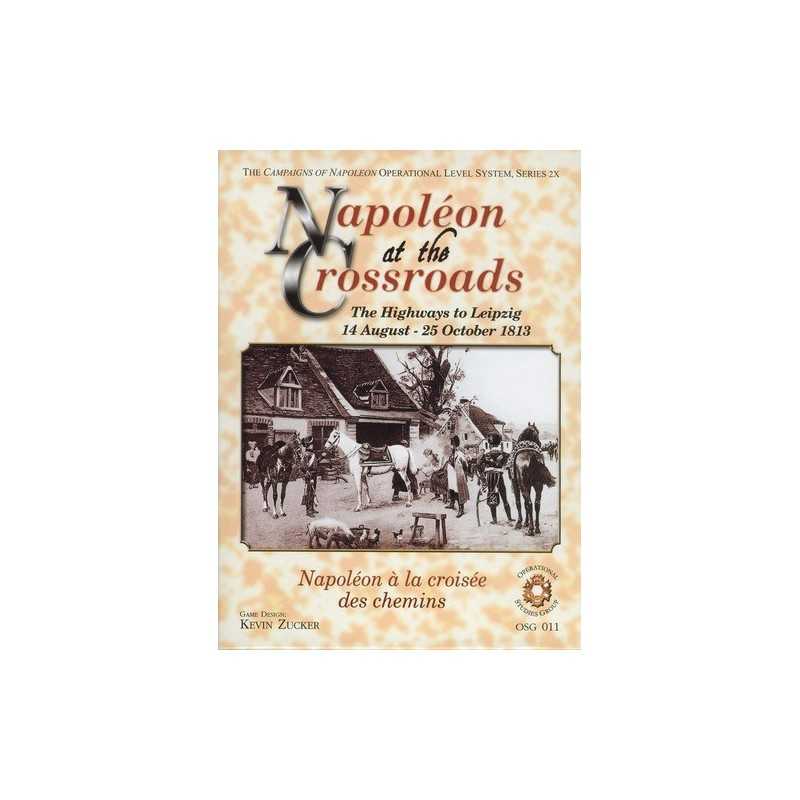 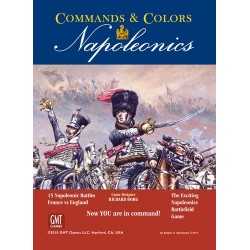 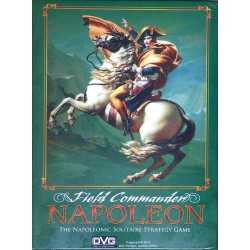 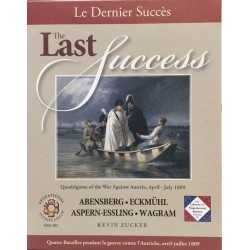 The full Autumn campaign lasts just 24 turns. Scenarios cover the decisive start of the campaign in August 1813, the Crossing of the Elbe at Wartenburg in mid Sept, and the approach to Leipzig starting on October 8th.