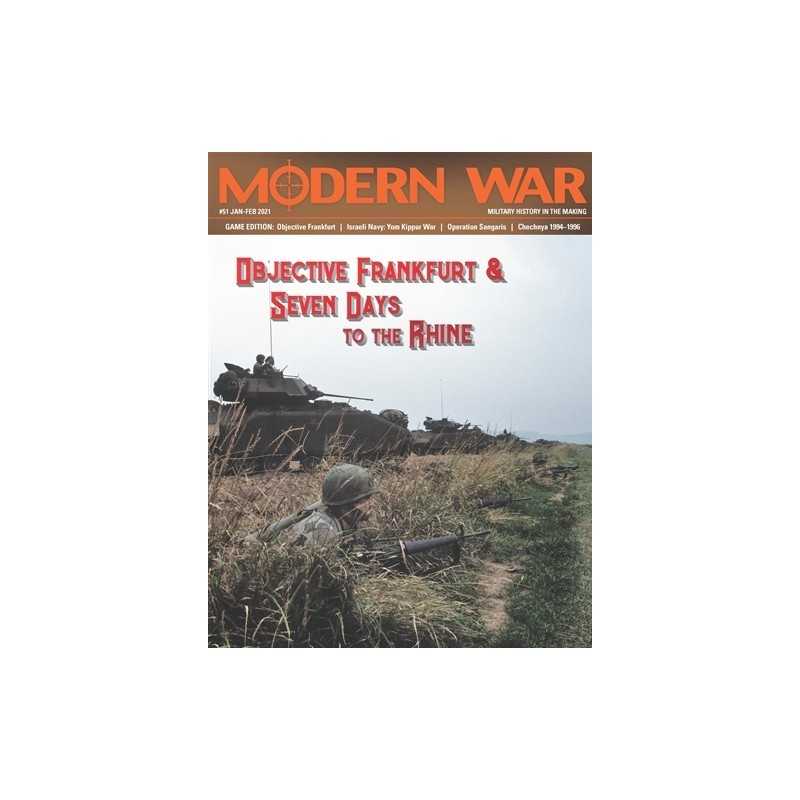 Objective Frankfurt is a two-player alternative history wargame intended to investigate the operational parameters that would have been in place during the first four days of fighting in that border area of West Germany had the Soviet Union decided to try to attack sometime in the early 1980s. 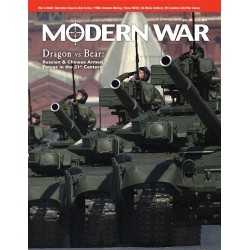 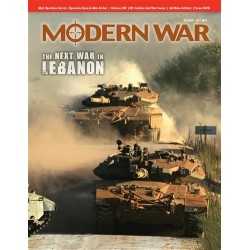 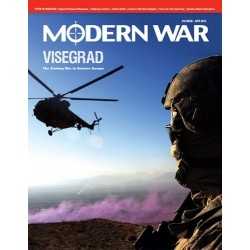 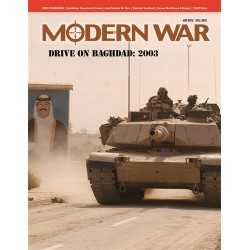 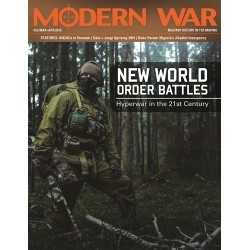 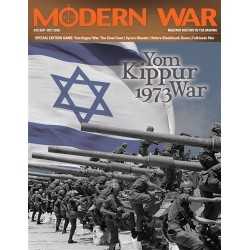 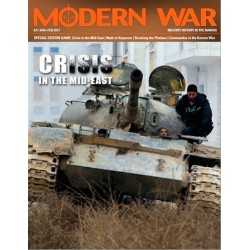 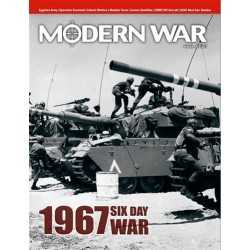 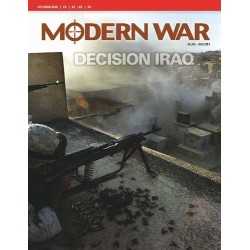 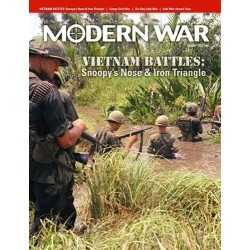 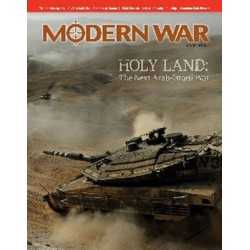 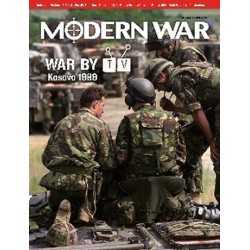 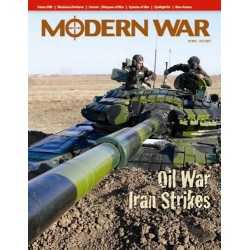 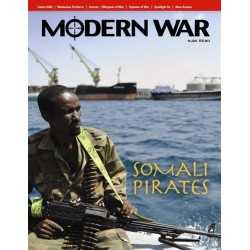 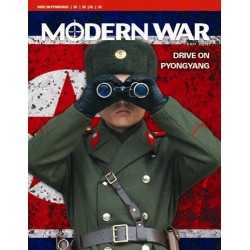 It was during that time frame the Warsaw Pact achieved a possible decisive “correlation of forces” between their militaries and those of the West.

This game is the third volume of the 7DR (Seven Days to the Rhine) Series. Each single-volume game uses the same system and will be playable alone or mated to other games in the series. Each hexagon on the map represents 2.5 miles (four kilometers) from side to opposite side. The Warsaw Pact regiments, while the units of maneuver on the NATO side are battalions. Air power and electronic warfare counters and rules abstractly represent, the effects of one side or the other gaining temporary superiority within those sub-realms of conflict. Each day of real time consists of one nighttime and two daylight turns.