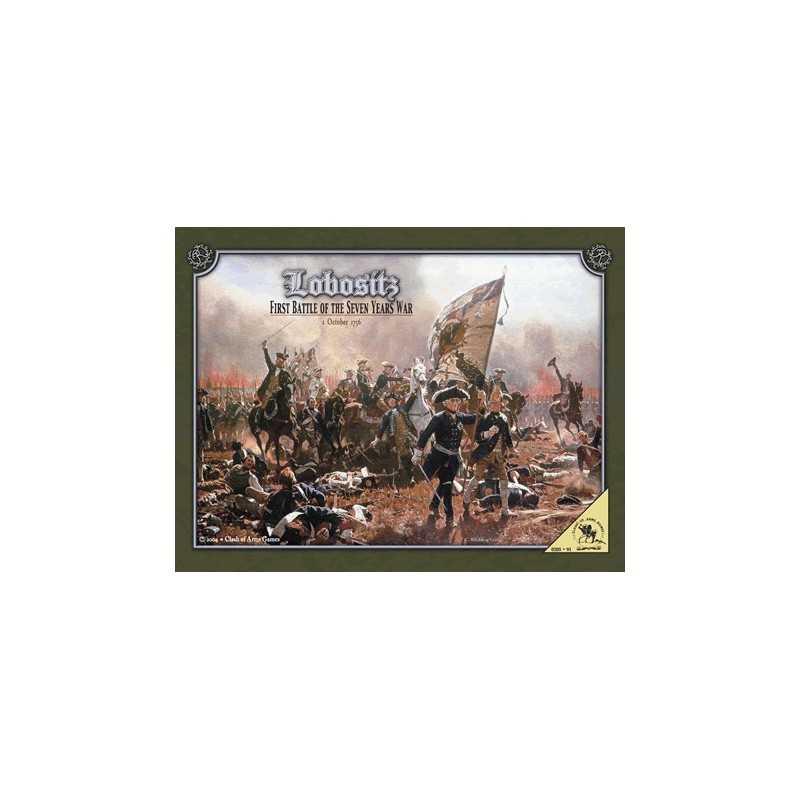 Fifth game in the superb Battles from the Age of Reason series. With one map and a limited number of counters it's an excellent introduction to the series. EDICIÓN SIN CAJA EN BOLSA ZIP. 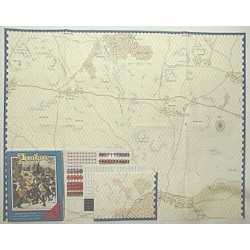 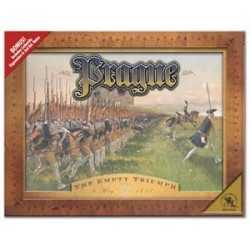 Fifth game in the superb Battles from the Age of Reason series. With one map and a limited number of counters it's an excellent introduction to the series. The following copy from the Clash Web site:

"August 29, 1756: The Seven Years War erupts in Europe. The Prussian army led by King Frederick II (later "the Great" to his admirers) invades Saxony. "Blitzing" through the neutral Saxon electorate he hopes to open a path to Austria’s rich Elbe River valley in Bohemia. The Saxon army does not directly resist the invaders but withdraws into a fortified encampment on the Elbe River around Pirna, there awaiting rescue by the Austrians. The Prussian invasion grinds to a halt here; Frederick has no choice but to lay siege. Meanwhile in northern Bohemia, the Austrian army under Field Marshal Browne gathers its strength in preparation for the relief of its new ally.

"Retaining the initiative King Frederick split his army, leaving half to keep the Saxons penned in Pirna, while he marches with the rest into Bohemia in search of the Austrians. On the morning of October 1, they stumble onto Browne’s army deployed around the little town of Lobositz on the Elbe River. A close fought, ten hour struggle ensues, with charge and counter-charges made across fog masked fields, hills and vineyards before culminating in a street fight amidst burning buildings. Finally, at darkness, the Austrians withdraw in good order, conceding the field.

"Although a small battle by Seven Years War standards, the action at Lobositz was significant for having delayed the Austrian relief effort enough to force the Saxon surrender at Pirna. Of greater significance, the Prussians learned that their enemy “was no longer the same old Austrians” they had previously faced, and a quick victory could not be expected. Lobositz would be the first of many battles in a war to last seven bloody years."