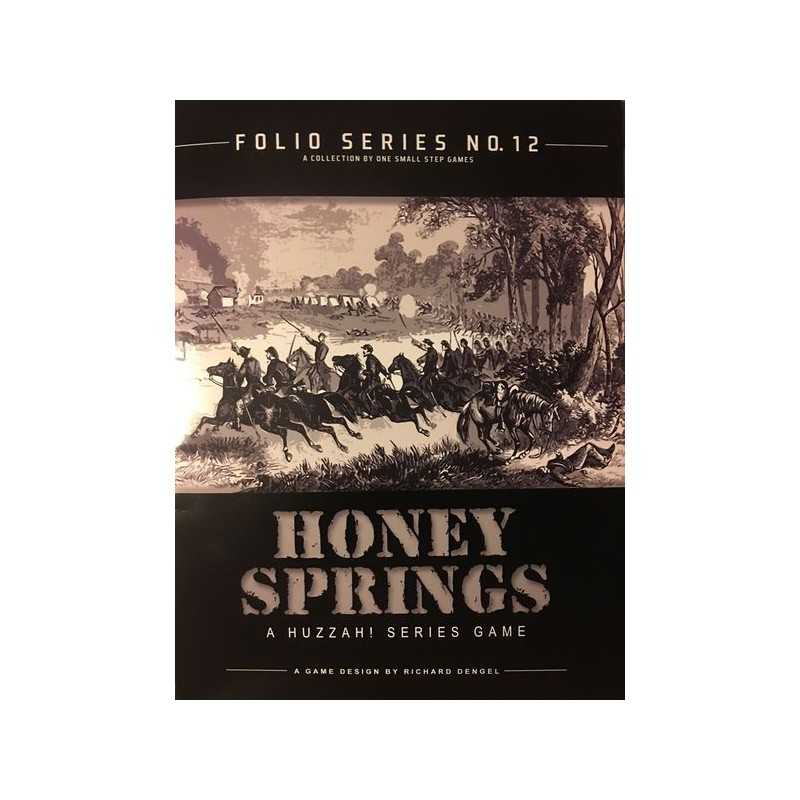 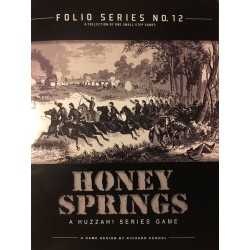 Huzzah! simulates American Civil War combat at the grand-tactical level. The system features encounters little known yet strategically significant. These are fights that, had they concluded differently, might well have transformed a campaign, a reputation, or both. So, although the battles in Huzzah! were little more than scrimmages compared to, say, Gettysburg or Stones River, they were not insignificant, bearing weight well beyond what mere numbers suggest.

The Battle of Honey Springs, July 17, 1863, was an important victory for Union forces in their efforts to gain control of the Indian Territory. The largest confrontation between Union and Confederate forces in the area that would eventually become Oklahoma, the engagement was unique in that African and Native Americans made up significant portions of each of the opposing armies.