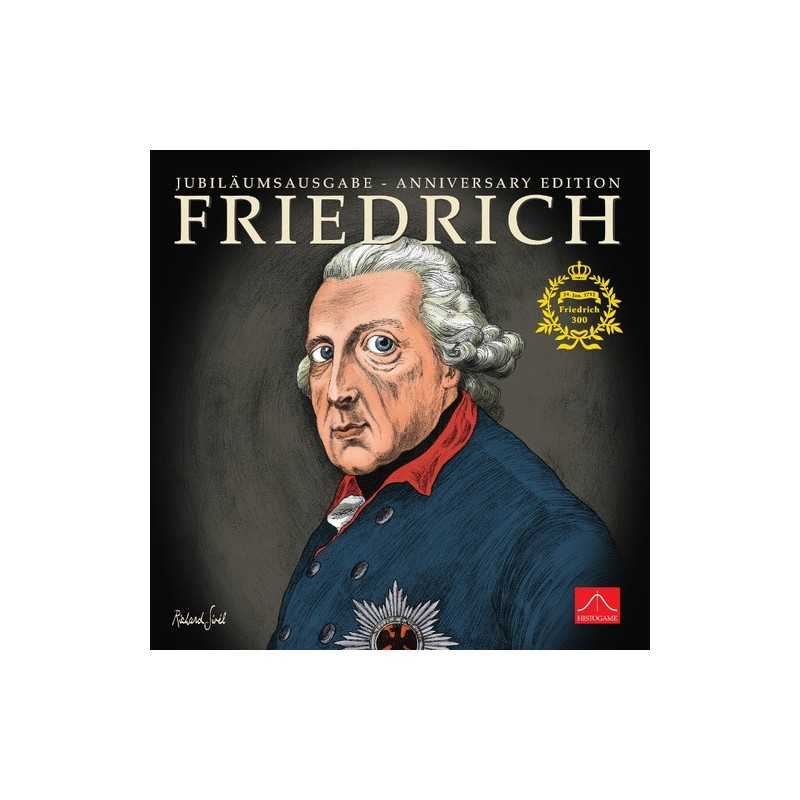 It is the summer of 1756. Frederick the Great faces the grim fact that half of Europe has formed an alliance. He is in deep sorrow: It seems to him that their aim is the annihilation of Prussia. 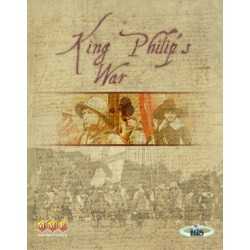 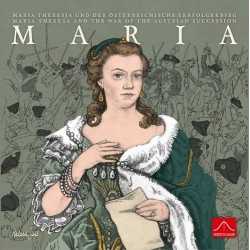 Maria Theresa and the War of the Austrian Succession

It is the summer of 1756. Frederick the Great faces the grim fact that half of Europe has formed an alliance. He is in deep sorrow: It seems to him that their aim is the annihilation of Prussia.

Therefore he makes a preemptive strike against Saxony, which surrenders weeks later. But this is only the first chapter in what would become known as the Seven Years War! Prussia is completely encircled by her enemies, the biggest continental powers in Europe. England and Hanover are her only allies. -- For Prussia, the situation is easy to sum up: To be or not to be.

Soon the Prussian House is burning. France has conquered Northern Germany. Austria has invaded Silesia. Russian hordes are crossing the River Oder, and Berlin is a mere five days march away!

Frederick is relentless. He desperately rushes from crisis to crisis within his strategic triangle, managing to check one enemy only as another takes advantage of his absence to advance. After six long years of struggle, Prussia seems doomed to fall . . .

Frederick is saved by a miracle. The Russian Tsarina Elisabeth dies, and her successor has an almost infinite adoration for Frederick, and immediately makes peace. Sweden soon comes to terms, followed one year later by a bankrupt France. --- Prussia is saved.

Histogame and Richard Sivél present FRIEDRICH as a novel concept uniting the fascination of board and card games. Accurately based on history while maintaining a slim set of rules, FRIEDRICH offers wide open spaces for brilliant chess-like moves and great depth for decision making. Taken into Frederick's era, you will reflect on tactical finesses, smile about interspersed anecdotes, and be perplexed at how often you are not able to count to three ...