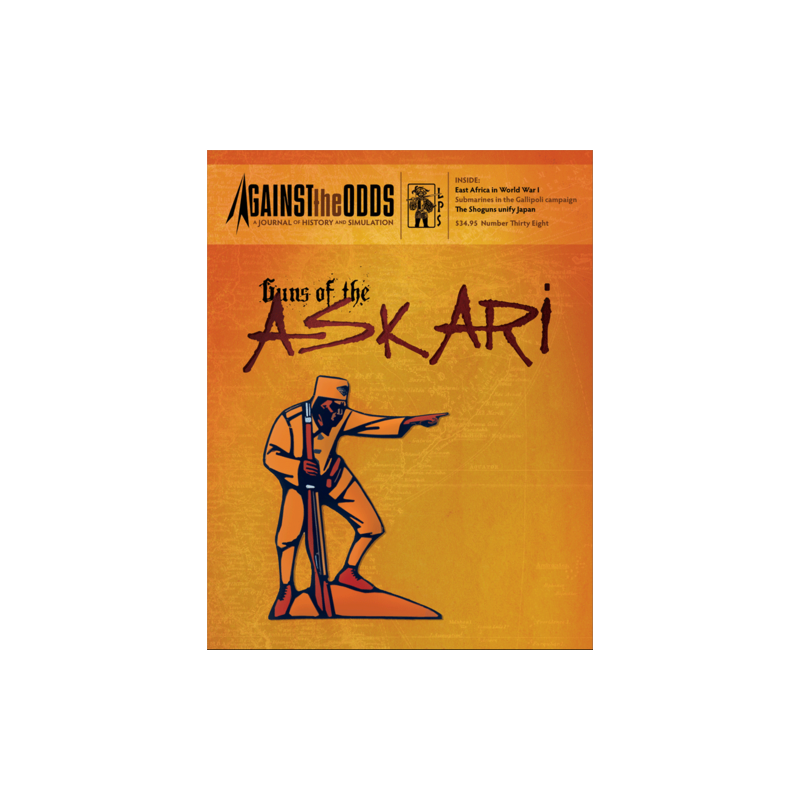 German Naval Zeppelin L-59 had been specially lengthened for code-name China-Show, and was longer than THREE Boeing 747s. It must have made quite a sight as it neared Khartoum and, hearing the faint “abort” message from naval command, turned back north again.

German Naval Zeppelin L-59 had been specially lengthened for code-name China-Show, and was longer than THREE Boeing 747s. It must have made quite a sight as it neared Khartoum and, hearing the faint “abort” message from naval command, turned back north again. The remarkable episode of a naval zeppelin, embarking on a one-way resupply mission, for an army campaign, was over… just one more example of historical events which sound too unlikely to be used for movies. But that could be said about every portion of Lettow-Vorbeck's campaigns in East Africa. Heavily outnumbered from the opening days of the War, the Swahili-speaking German commander only surrendered after being informed of the Armistice on the Western Front.

From the opening guns, when he disobeyed the orders of the German governor and attacked, von Lettow-Vorbeck's plan for the war was quite simple. Knowing that East Africa would only be a sideshow, he determined to tie down as many British troops as he could, and succeeded beyond anyone’s imagination. Depending primarily on his “Askaris,” well-trained and highly motivated African soldiers, who were better able to endure the climate and diseases, he conducted what some have called the greatest guerrilla campaign of all time.

Few “Against the Odds” situations lasted as long, or ended as successfully, as the East African Campaign. And now, you can see the whole operation from the inside out.

Guns of the Askari (GoA) recreates the imperial struggle for East Africa during WWI. This often overlooked campaign featured classic land battles, naval engagements between lake flotillas, cruiser duels at sea and finally hit and run guerrilla engagements. It opened with conventional force-on-force battles dominated by infantry, machine guns, and trenches. But the low troop densities and wide open spaces enabled a war of movement spearheaded by South African cavalry that broke the stalemate in mid 1916. This left Von Lettow-Vorbeck a choice between surrender or guerrilla war. He chose the latter and dragged his weary pursuers through a series of running battles in Portuguese East Africa.

Designed by WWI game specialist John Gorkowski, Guns of the Askari features 280 half-inch full color counters that represent forces as varied as rifle companies, armored cars, naval units for oceans or lakes, and the supply units on which both sides depended. There are even artillery units back-printed with the other side’s colors, so that they can be captured and used again.

The game offers four different scenarios, from the complete campaign to the 1918 guerrilla operation and two periods in between. Combat mechanics change as the nature of the conflict evolves, and each turn has a variable end point.

The game can be played by two OR THREE players, giving the option for German, British, and Belgian players, and making it possible for the “neutral” Portuguese to (perhaps) join the German side!

Can you, commanding greatly superior numbers, do better than the Allied commanders? Can you, commanding a mix of Europeans and native troops (including sailors from a scuttled German cruiser), manage the right balance of caution and audacity to keep your foes off-balance and elude destruction? The choices are yours in Against the Odds #38, Guns of the Askari.