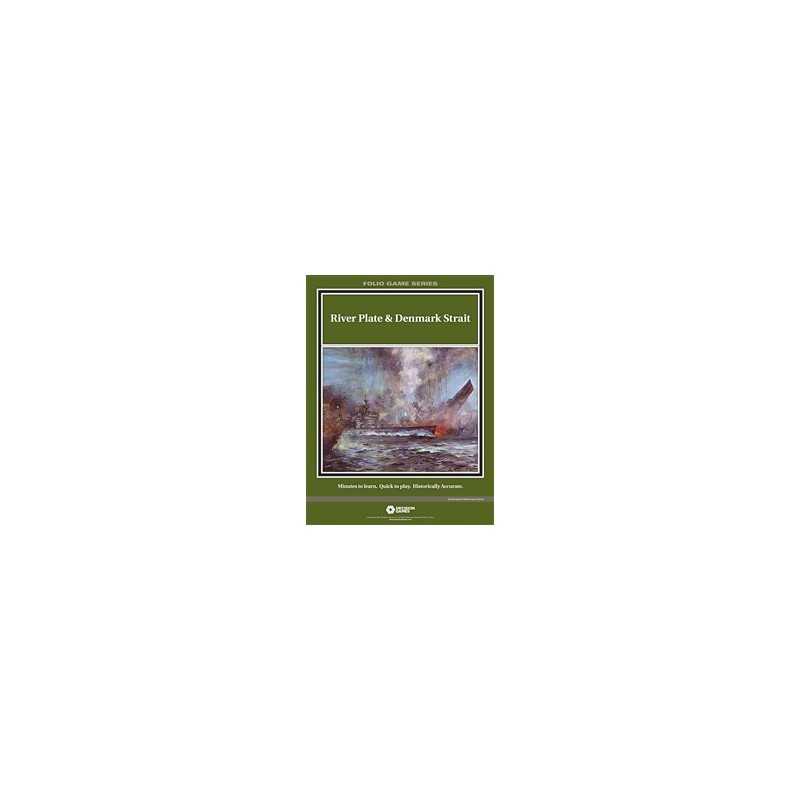 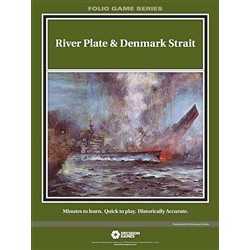 Each counter depicts a single ship or the information markers required to denote a ship’s damage, special ship movement, or configuration. Ships are rated for weight of fire, range, structural integrity, maneuver, speed, and special capabilities.

The Battle of the River Plate simulates the naval encounter between the German Panzerschiff Admiral Graf Spee and the British Royal Navy Cruisers HMS Exeter, Ajax, and Achilles on 13 December 1939. The historical outcome led the Graf Spee to seek shelter in Montevideo, Uruguay, where she was subsequently scuttled.

The Battle of Denmark Strait simulates the encounter between the German battleship Bismarck and a British squadron on 24 May 1941. The historical outcome sent HMS Hood to the bottom and damaged HMS Prince of Wales, but Bismarck suffered seemingly minor damage that would lead to her eventual destruction.