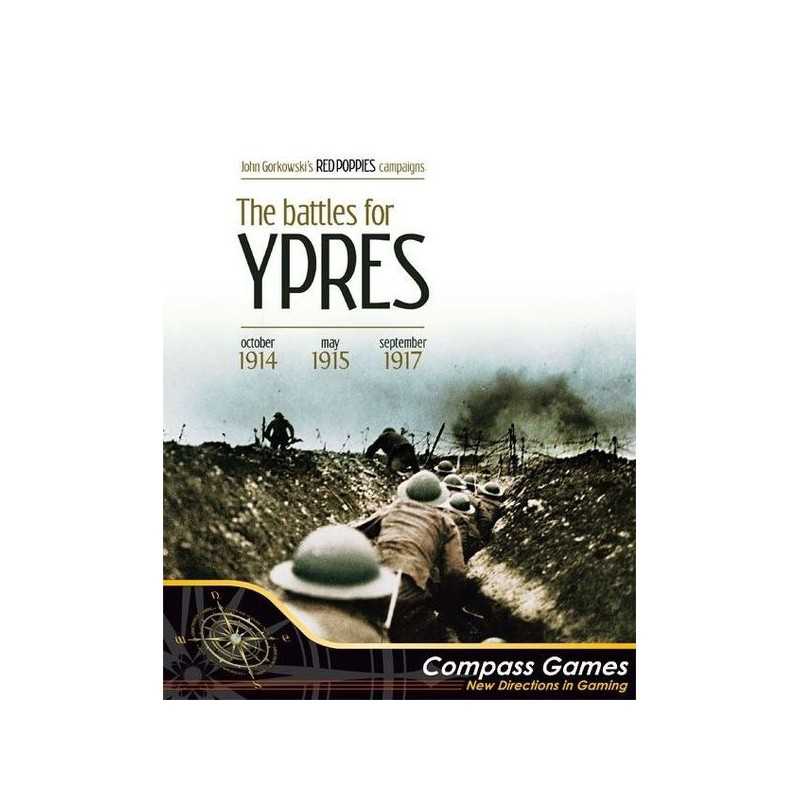 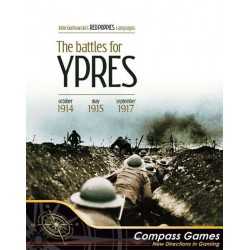 Red Poppies Campaigns (RPC) enables players to game WWI battles from the perspective of battalion and regimental command posts. Players unleash opening bombardments and then maneuver infantry companies against machine gun fire to fight battles on historically accurate maps of actual battlefields. The streamlined system for fire and movement enables a rapid ebb and flow with minimal dice rolling and lots of historical chrome. Generally speaking, units can move or fire once per turn – machine gun fire is the notable, unpredictable exception – and can initiate melee after a move. Fire resolution requires only one dice roll, made by the target and modified for the relevant circumstances such as incoming firepower, terrain, visibility, etc. Throughout, players must effectively manage the dynamic tension between top down control and bottom up initiative to get their units onto the objective before their ever-eroding control crumbles to nil.

A tragic irony of WWI unifies all aspects of game play. For most of the war, effective command and control of tactical units required a degree of concentration which threatened their survival. In other words, the game illustrates the inverse relationship between a unit’s responsiveness to orders and its durability. So players must “form” infantry units to get them moving and then “disperse” them at the right moment to hold the ground gained. Enemy fire can force premature dispersion which must be remedied to get an attack moving again. For infantry, the formed condition represents troops arrayed for the convenience of top down command such as those deployed in skirmish line or a column-of-march while the dispersed condition represents troops spread out and hunkered down for their own survival.

The game illustrates the evolution of tactics during WWI. In time, gas wafts across the battlefield, unit statistics change to show better performance while dispersed, a new method of tactical command and control (the “blob”) emerges, mortars pop up like mushrooms after the rain, and artillery becomes more responsive. In addition to short, standalone scenarios, RPC has a “campaign” mechanism so players can link a series of interdependent scenarios to simulate battles that spanned days, and nights. During these campaigns, the results of one scenario affect the start of another so conservation of force, supply lines, and replacements all become issues. Players will get a sense of slogging forward in yards per day - at great cost – as they plot days of grinding combat.