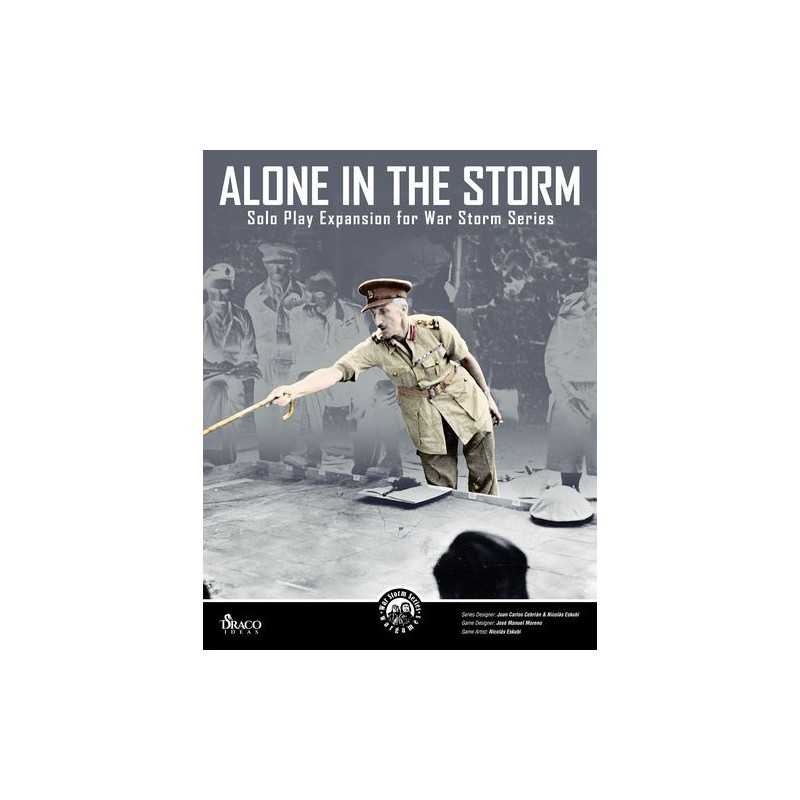 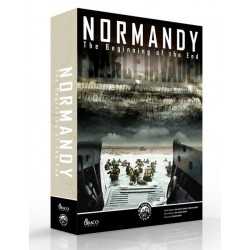 Normandy the Beginning of the End (ENGLISH EDITION) 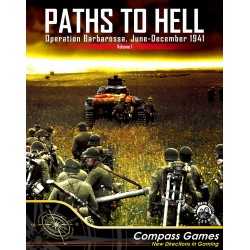 This expansion pack keeps the main rules and game concepts of each game in the War Storm Series. Despite of rules to manage the non-player side, other new rules has been added as for example fog of war rules that are introduced at Set up stage. Fog of war in Alone in the Storm puts player as commanding officer on the planning mapboard of headquarter with the only information of several intelligence reports. Sometimes these reports may be right and player may found the expected enemy forces, but other times these reports may be wrong and player may find unpleasant surprises.

Game sequence is similar than remaining War Storm Series games, so it shall be so easy for veteran players learn the solo game system, because the management of player side is almost the same. A few changes has been made in order to add a new headquarter (HQ) phase needed for non-player side management.

Design of an artificial intelligence to manage non player forces has been a great challenge due to the War Storm Series games system based on formations of a few combatant units commanded by an officer. It makes us to define several management levels. All these circumstances make that the artificial intelligence simulates the command hierarchy.

Alone in the Storm is compatible with all War Storm Series games. You can play solitaire or in semi-cooperative mode all games of the series (even future titles) combining the base game with this expansion pack, without adding anything else. All scenarios included at the base games may be played in solitaire or with a partner from both sides, and there are specific rules to play point based scenarios too.

A lot of battlefields are ready!! They are waiting for you… and you are alone. Are you ready for the Storm is coming?