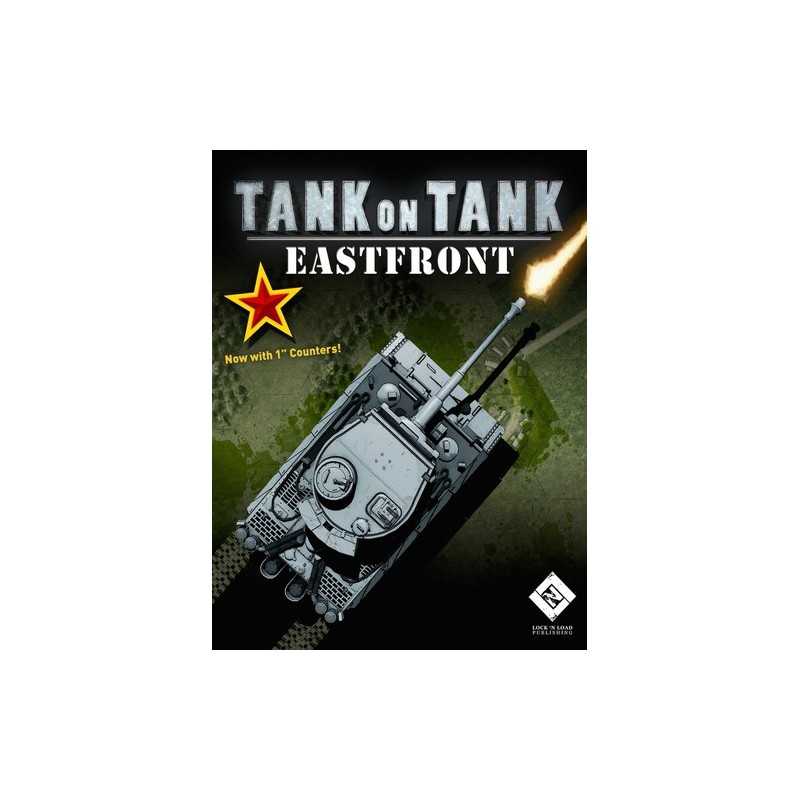 New in Tank on Tank: East Front are rules for improved positions, armored infantry, airstrikes, and the massed activation of Soviet units. Now you can experience the tactical flavor of World War II tank battles with a game that that can be learned in a few minutes and played during a lunch break.