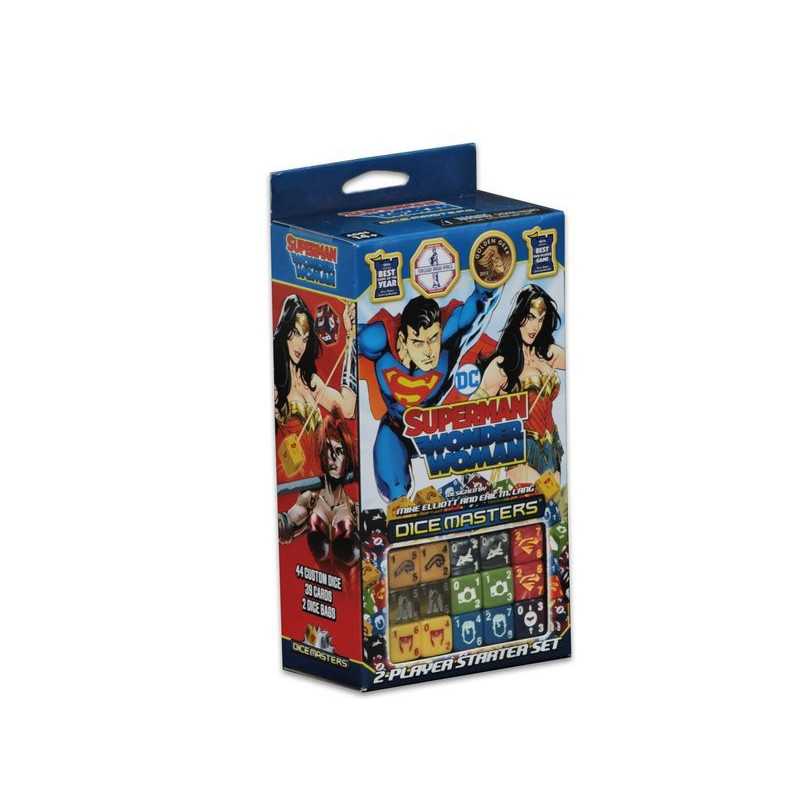 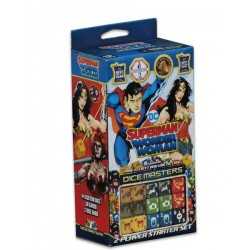 In this game, each player fields one of the superhero teams, with each hero being represented by custom-tooled dice; each team must be composed of up to 20 dice, and a player can "purchase" dice only from his team. Each hero also has one or more character reference cards, which show the special abilities for the characters based on the die rolls. Players use these dice to collect energy, recruit new heroes, and battle head-to-head. In addition, each player brings two basic action cards to the game, which are placed in the center of the table; both players can purchase these cards. A player wins once the opposing player has been reduced to zero life.