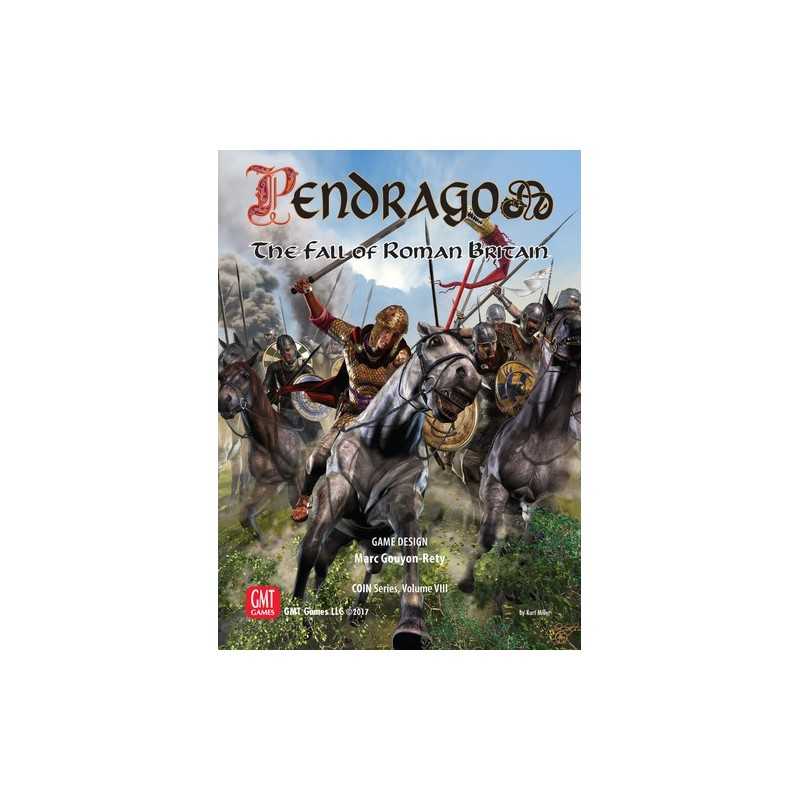 "At that time all members of the assembly, along with the proud tyrant, are blinded; such is the protection they find for their country (it was, in fact, its destruction) that those wild Saxons, of accursed name, hated by God and men, should be admitted into the island, like wolves into the folds, in order to repel the northern nations. Nothing more hurtful, certainly, nothing more bitter, happened to the island than this [...]"

So wrote the 6th Century AD British monk Gildas in his pamphlet De Excidio Britanniae (“On the Ruin of Britain”) about what had befallen the Romano-British lands. This crucial period in history saw the end of the Roman Empire in Britain and the seeds of the modern nations of England, Wales, Scotland, Ireland, and Brittany. Most of us know next to nothing about this period, but we know of its legends – from King Arthur and his knights, through Merlin, Vortigern and Hengest, Badon Hill and the Isle of Avalon, to St. Patrick and Niall of the Nine Hostages…

“For the fire of righteous vengeance, caused by former crimes, blazed from sea to sea, heaped up by the eastern band of impious men; and as it devastated all the neighboring cities and lands, did not cease after it had been kindled, until it burnt nearly the whole surface of the island, and licked the western ocean with its red and savage tongue. […]”
Gildas (De Excidio Britanniae, Part I.24)

Volume VIII in GMT’s COIN Series transports us into the 4th and 5th Centuries A.D. and to the embattled Isle of Britannia. Pendragon – The Fall of Roman Britain covers a century of history from the first large-scale raids of Irish, Pict, and Saxon raiders, to the establishment of successor kingdoms, both Celtic and Germanic. This sumptuous volume adapts the celebrated asymmetrical COIN engine to depict the political, military, religious, and economic struggles of Dark Ages Britain.