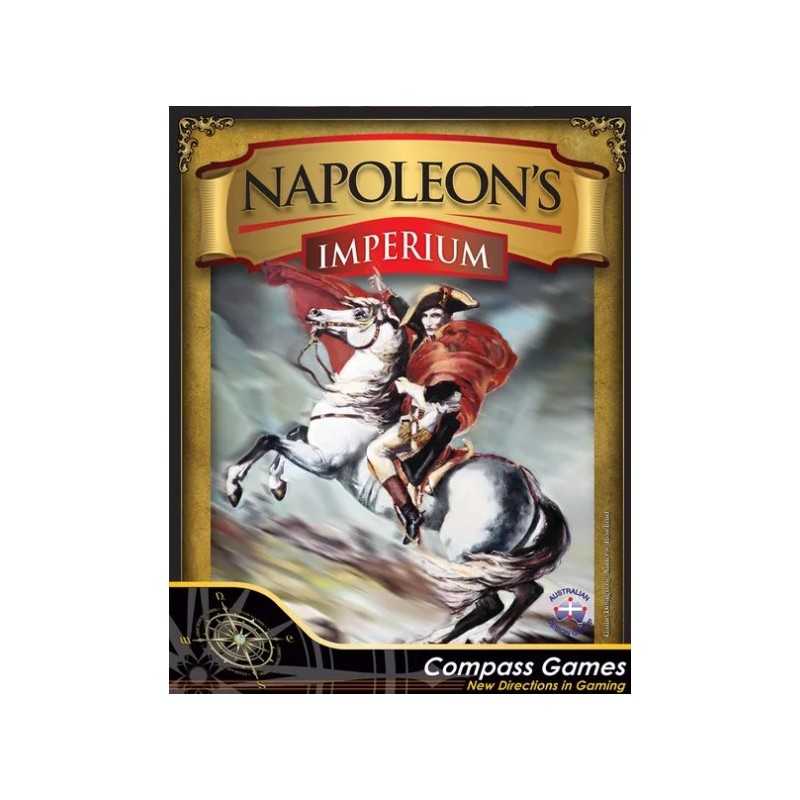 Napoleon’s Imperium, 1798-1815 is designed for two to eight players, the game pitches eight Empire Nations of the Napoleonic Wars, divided into two Alliances in a fight to the death struggle for control of Napoleonic Europe.

The objective of Napoleon’s Imperium is for one Alliance to conquer the other by either achieving a Capital Victory (capturing key enemy territories) or a Battle Points Victory (based on favorable outcomes and achievements made during game play).

But although no two Empires are alike, the two opposing alliances are equal. The slight imbalance of commencement units is offset geographically and by the combination of Empire individual special abilities.

Upheaval of changing alliances and treaty ramifications, weather and world events are all represented in the game via 160 beautifully designed “Battle Cards” that play out consequences of battlefield defeats! These cards balance real history and real-world events with the element of chance and fog of war!