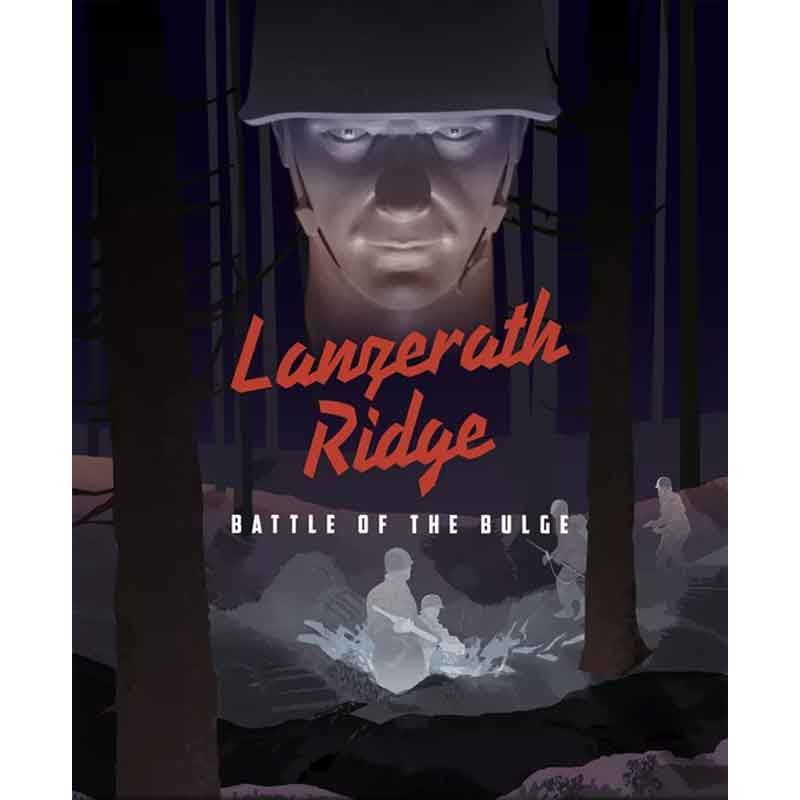 Lanzerath Ridge is a solitaire wargame that takes places on the first day of the Battle of the Bulge, during the Second World War. In the game, you take control of a small group of American soldiers. Under your command, the Americans must fend off the relentless attacks from German paratroopers and fusiliers. Your goal is to recreate the incredible historic accomplishment of the American soldiers by defending the town of Lanzerath, Belgium and delaying the advance of an entire SS Panzer Division.

Descripción del juego
Lanzerath Ridge is the next design in the Valiant Defense series, following the critically acclaimed Pavlov's House, Castle Itter, and Soldiers in Postmen's Uniforms. The Valiant Defense series allows you to play amazing stories of courage, with small forces holding the line against unimaginable odds. Games in the series focus on the individual defenders and are deeply rooted in history, while providing a quick play experience with a light complexity rule set.

The game ends immediately if the defenders’ morale drops to 0 or if a German attacker takes over an American defensive position. Otherwise, the game ends after the last attack. Your level of success is based on the Americans’ morale, intelligence gained during the defense, and any objectives you accomplish.