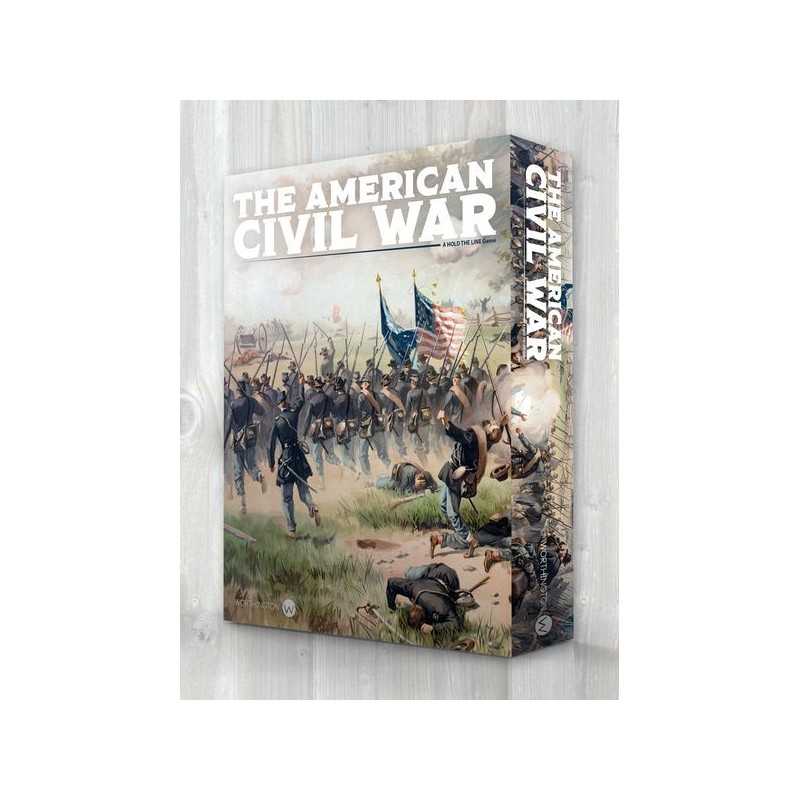 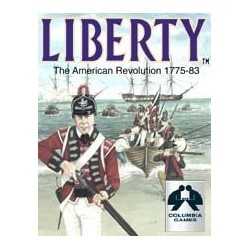 The game comes with a game board and terrain tiles so you can set up and play one of the 12 included scenarios or create your own.

A new morale system enhances the Hold the Line system even deeper while maintaining simplicity. Units are either green, veteran, or elite. During close combat a special morale die is rolled to determine if the units runs following close combat.