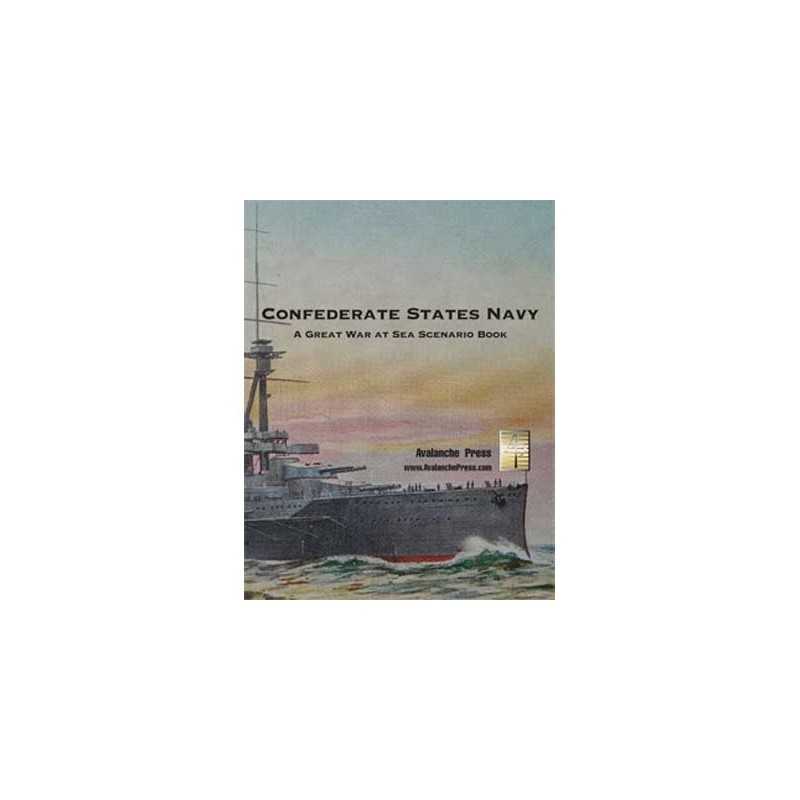 When Confederate Gen. Albert Sidney Johnston’s Army of Mississippi destroyed the Union’s Army of the Tennessee at Shiloh in April 1862, it brought despair to a Northern public already restive over the war’s course.

When Confederate Gen. Albert Sidney Johnston’s Army of Mississippi destroyed the Union’s Army of the Tennessee at Shiloh in April 1862, it brought despair to a Northern public already restive over the war’s course. A few weeks later the entire world saw how a single Confederate ironclad could isolate the Union’s Army of the Potomac on the Virginia Peninsula; the Union ship that might have saved the day, the ironclad Monitor, had been swamped in heavy seas and sank before it could arrive on the scene. With no help of reinforcement, resupply or rescue and Robert E. Lee’s Army of Northern Virginia launching incessant attacks, George McClellan surrendered his command. The American Civil War was over after roughly a year of fighting.

Fifty years later, the United States and Confederate States share a divided continent. The South has expanded into the Caribbean Basin and Central America, cutting a canal across Nicaragua and establishing new states and territories. Under pressure from their British and French allies, the Confederate States gradually eliminated slavery, but severe class and racial tensions remain. Northern politicians know talk of re-unification is an easy crowd-pleaser; even the United States Navy continues to name warships for Southern states and cities.

War in Europe has finally brought the long-simmering American feud into open conflict. The United States, pressured by its German allies, seeks to disrupt trade through the Caribbean Basin and deny these resources to the Allied war effort. The Confederacy, outnumbered and outgunned by its rival, must protect its economic lifelines if it is to survive as an independent state.

Confederate States Navy is a supplement for the Great War at Sea series, based on battles that never happened, waged by a fleet that never existed.

It is not a complete game: Ownership of U.S. Navy Plan Gold is necessary to play most of the 10 scenarios included and Jutland, Pacific Crossroads, Mediterranean, Sea of Troubles and Black Waters to play all of them.