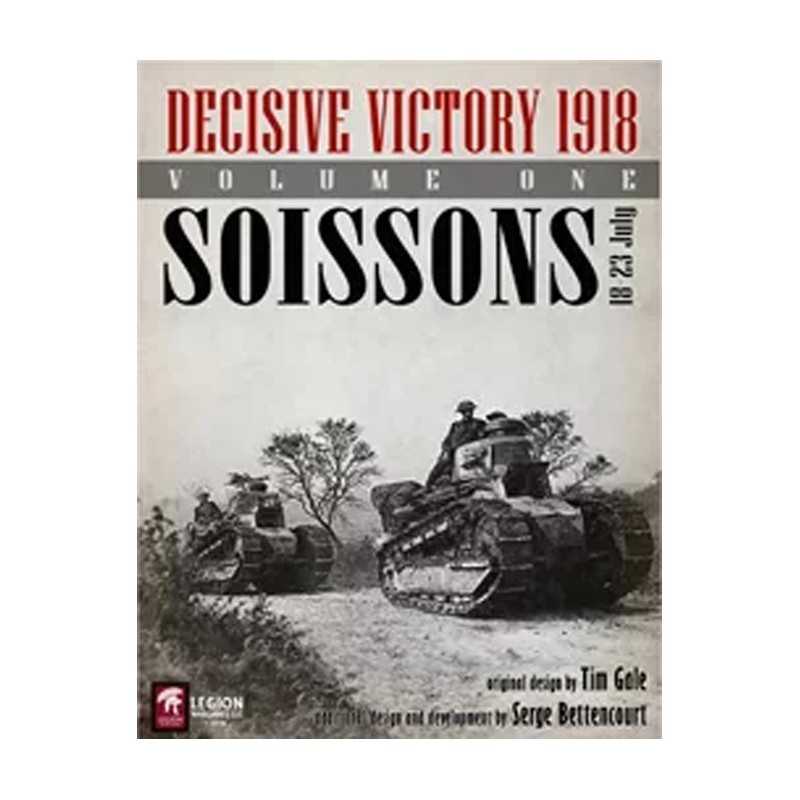 Decisive Victory 1918 is a series of three games that when combined will cover the entire Allied offensive in July of 1918 know as the Second Battle of the Marne. The Battle of Soissons, 18 July to 28 July, 1918, is little known today, particularly in the English-speaking world. 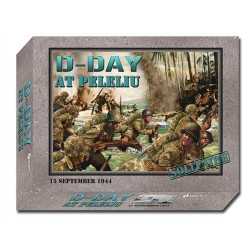 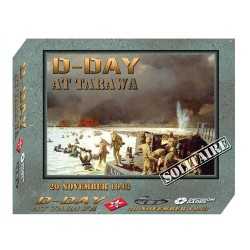 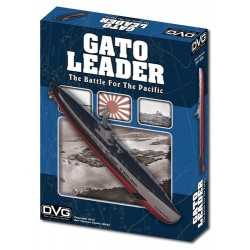 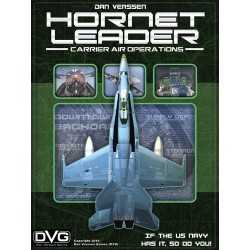 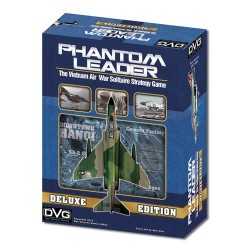 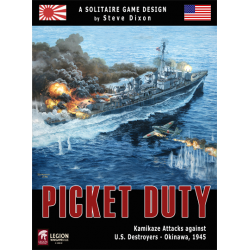 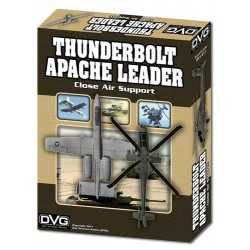 Whatever you do, you lose a lot of men – General Mangin, commander French 10 Army.

The Battle of Soissons, 18 July to 28 July, 1918, is little known today, particularly in the English-speaking world. It is significant for a number of reasons; it was the first time that the French army used a large-scale attack with tanks supported by a surprise (i.e. not pre-registered) artillery bombardment, similar to the British attack the previous year at Cambrai, and it was the first time that full-size US divisions went on the offensive incorporated in the French army. But most importantly, it was the opening of the Second Battle of the Marne. It was not known at the time, although suspected by many, that this battle was the death-knell of the German army.

French 10 Army, reinforced by US troops, had been assembled to strike the over-stretched German forces on one side of the Soissons – Château Thierry – Reims salient. The French had sixteen infantry divisions, including two US corps-sized divisions, as well as over three hundred tanks. The Germans facing them consisted of ten divisions, the quality of which varied widely although all had taken a battering during the Spring Offensive fighting. The German positions had been reached a few weeks previously during the final thrust of the offensives and therefore there had been no time to extensively fortify it; thus the battle was far more mobile than most of those previously on the Western Front. In addition, German artillery was sparse at the start of the battle because all of the heavy & super-heavy artillery in the area had been sent north for the planned Hagen Offensive in Flanders, giving the French a roughly 2.5:1 advantage in artillery. Although the battle continued beyond when the game ends, it was largely over by the 23 July, progress after that day being very slow, which is why the simulation terminates on that day. The German defence at Soissons was skilfully executed, particularly as the attack had been a complete surprise.

Decisive Victory 1918 is a series of three games that when combined will cover the entire Allied offensive in July of 1918 know as the Second Battle of the Marne.

This simulation illustrates the main features of late WWI combat. If the campaigns of 1918 were a far cry from the static trench warfare which had characterized the previous years, defense still retained absolute tactical advantage over the offense. Even with the element of complete surprise and greater numbers of troops and equipment facing a tired enemy, the French army was unable to maintain the pace of the advance attained on the first two days. This was not through any lack of competent commanders: not only could the defender always bring in reinforcements in men and equipment faster than the attacker, but the attacker’s speed, maneuverability, and ability to operate autonomously were still limited. It was very difficult, after the enemy's frontline was breached, to maintain any prolonged advance once the troops had progressed beyond friendly artillery cover and outpaced their logistical services. In addition, a few resolute defenders huddled around a handful of machine guns could inflict grievous casualties and delay vastly superior numbers. To adequately reflect these key aspects of late WWI warfare, the design incorporates elements and mechanisms that depart from the more standard hex & counter systems.

The game features mandatory attacks into multiple hexes, very rigid ZOC, and severe restrictions on disengagement and advance after combat. “Threat zones” extend beyond the standard 1-hex ZOCs and represent limited knowledge of the enemy’s positions, thus preventing unrealistic infiltration through narrow gaps in the frontline.

The Combat system is highly attritional, in terms of casualties and cohesion disruption. Reorganization is a slow process, conducted under the cover of the night. Attacking units rapidly deplete their offensive power. Defending units, on the other hand, are never completely eliminated, and retain (as “remnants”) indefinite residual defensive power. Defensive initiative superiority also translates into special “fall back” movement, which allows defenders to extricate themselves from dangerously outflanked positions and avoid encirclement.

Moreover, the system emphasizes the need for proper coordination and preparation in order to launch a successful assault: Artillery support, effective command control, and a fundamental factor, most neglected in the vast majority of wargames, time, to draw battle plans, register artillery coordinates, conduct adequate reconnaissance and rest and resupply the troops. Accordingly, the system requires assaults to be prepared one turn in advance. Improvised, “on the move”, attacks are also possible, but are likely to be ineffectual unless facing negligible resistance.

The Entente player will have to make the best out of his initial breakthrough, and be careful not to exhaust its offensive power too soon in order to retain some impetus for when German reinforcements move in to consolidate the frontline. Judicious use of his unwieldy and short-lived, but powerful armored assets is critical to the success of the offensive. The German player will have to conduct a methodical retreat, knowing when and where to give ground to preserve his forces and when and where to make a dogged stand.

The game, playable in one sitting, has a low counter density and is highly suitable for solitaire play.