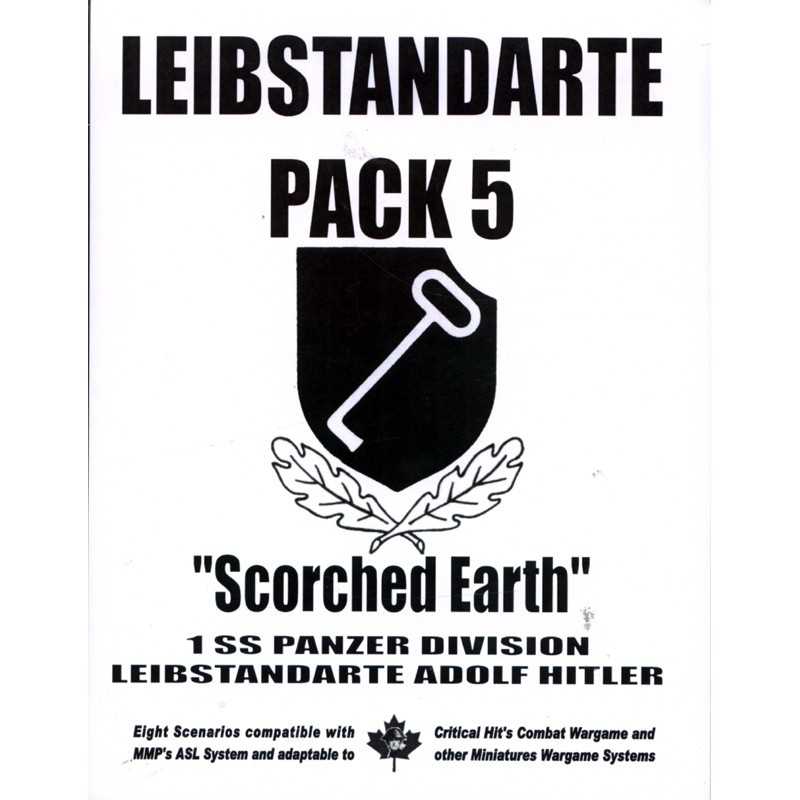 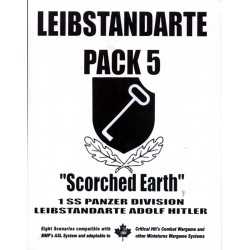 The Norman city of Caen and the airfield of Carpiquet were important targets on D-Day. The British and Canadian troops that landed on Sword and Juno Beaches were tasked with capturing these vital objects. The British and Canadian troops did not get that far on D-Day. Carpiquet would finally be captured on 8 July during Operation WINDSOR with Caen falling the following day during Operation CHARNWOOD. CHARNWOOD however only managed to capture of the northwestern part of Caen, the rest of the city would fall during Operation GOODWOOD on 18 July. Colombelles is an industrial town north east of Caen, east of Hérouville and the Orne River. The entire area was dominated by the chimneys of the Société Métallurgique de Normandie (Metallurgic Company of Normandy), a giant steel factory at Colombelles. The chimneys were the ideal observation posts over the battlefield for the Germans. General Bernard Law Montgomery decided on an operation to take these posts out. The operation was aptly called Operation STACK.